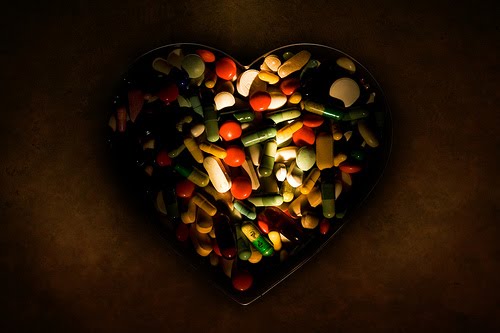 La codependency it was initially observed in people who were involved in a relationship with alcoholics or drug addicts. This condition takes on a multidimensional form that includes different forms of suffering and self-annihilation, associated with the focus of attention and personal energies on the needs and behaviors of the partner. Paradoxically, this treatment is not intended to help heal, but rather to keep the dependent person in a sort of 'designated patient or ill' condition.

Codependency has in common with other forms of emotional dependence, the fact that the person renounces all his needs and desires (either because he hides them or because he denies them) until the creation of a "false self", which is sustained in a false life that does not really respond to one's motives and needs. The main problem with this "false self" is that the person is becoming more and more vulnerable and weak, and for this reason, often the only way he has to demonstrate his strength and nurture his self-esteem is to control his partner. Cermak offers us four great peculiarities of codependent people: - Variations in self-esteem in relation to the control exercised over the partner. - Propensity to assume responsibilities well beyond the objective possibilities of control in an attempt to satisfy the needs of the partner by overriding their own. - Absence of perception of the limits between the self and the other. - Establish relationships with people who normally have personality disorders, a marked tendency to addiction and / or difficulty controlling impulses. It is also important to highlight the secondary symptoms: - Depression and insomnia. - Obsessive and recurring ideas. - Abuse of substances or foods. - Physical or sexual abuse during personal history. - Tendency not to ask for help and not to recognize problems. The main difficulty that prevents the elimination of codependency is given by the fact that the person does not recognize that he has this problem, normally the hope (especially that based on an impossible change) only serves to feed the problem. Thus, very often people ask for help when they have already sunk into total despair and at this point it is very difficult to save the couple relationship. Although many professionals use psychotherapy, the specialized literature warns us that group therapy has much more positive effects, since it allows the person to observe himself in a mirror and recognize his own difficulties.

add a comment of Affective codependency: when love goes beyond the limits