Does the Lemme diet really work? 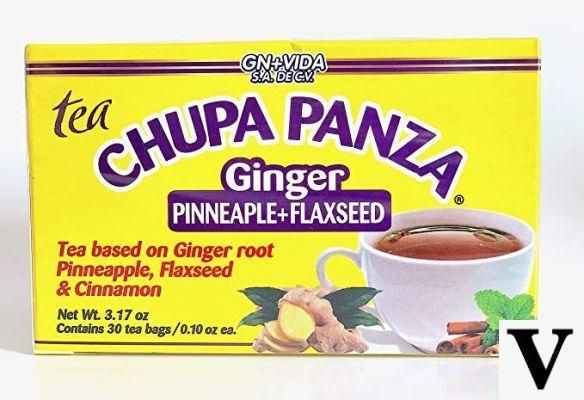 Contested, discussed: for someone a charlatan who sells dreams. Exalted, in demand: for someone else he is a genius, an innovator of modern nutrition.

WHO IS DOCTOR LEMME

Alberico Lemme is a pharmacist from Desio (Mb). In the early nineties, he developed a method, which is called "Food Philosophy": it promises to lose weight and, according to him, would have helped thousands of people. The "diet" (even if he does not use this word) consists in taking only certain types of foods and the products of a particular line created by himself. Food science scholars deny him the lack of scientific basis.

WHAT ITS METHOD IS BASED ON

His diet bans certain foods, which would actually be the foundation of our Mediterranean diet. For Lemme, forbidden to eat: fruits, cooked vegetables, salads, salt. All foods that would increase insulin in our body, the hormone responsible for liposynthesis, that is, the accumulation of fat. According to Lemme, 5 grams of these banned foods would turn into half a pound of body fat.

And cibi allowed instead they would be: oil, butter and fat, as well as fish and meat, yogurt, lemon. The pasta? You can eat, but only at 8 in the morning: for breakfast. In short: we must exclude foods that increase the level of insulin in the blood.

Meal times are fundamental in the Lemme diet: the breakfast it must be done by 9,30 in the morning, on lunch between 12 and 14 and Dinner between 19pm and 21pm.

Also, for the Desio pharmacist, if a person wants to lose weight it is no use doing sports. Movements and gymnastic exercises intensify the production of lactic acid which would be transformed by the liver into glucose, which in turn stimulates liposynthesis, again by means of the infamous insulin.


The calculation of the calories. «It is the unit of measurement of thermal energy, but we are not a stove, we do not burn anything. We metabolize. Therefore the nutritional tables with the caloric indicators are not needed », Lemme continues to repeat.

THE OPINION OF THE EXPERTS

So he answered us Evelina , specialist in food science and nutritionist: «His method it is not customized: his diet is not adapted to the physical and medical situation of the person.

So, like all generic theories it may work for some people, but not for others. Lemme proposes a diet based on extreme choices (some foods yes; others no) and does not take into account a nutritional balance, that is, a correct intake of nutrients during the day.

They are his theories: but you should know that they have not been scientifically validated».

Audio Video Does the Lemme diet really work?
To eat less, find out what kind of hunger you are ❯

add a comment of Does the Lemme diet really work?