What to eat before football training?

What to eat before football training?

Nutrition is essential for the athlete's performance and is often one of the most neglected aspects at amateur levels because an athlete may not have a reference nutritionist who takes care of the food plan.

Not long ago, the book of the well-known tennis champion Novak Djokovic made a success, in which the sportsman tells his story that sees him fight among the top 10 tennis players in the world without ever excelling; despite the exhausting training and the continuous changes of athletic trainers, in the final stages of each tournament, the Serbian accuses devastating physical collapses, which force him to defeat.

He finds the turning point in the intervention of a nutritionist friend who radically changes his eating habits: Novak thus passes from the tenth position to the first in the ranking, solving every problem of physical condition and beating those he had never defeated. 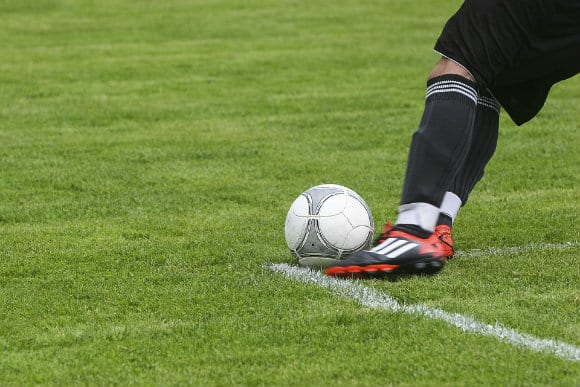 So just think that if one of the best sportsmen in the world had not considered this facet until recently, let alone how many amateur sportsmen are minimally concerned with having a correct meal in the pre-training or pre-match.

Let's take as an example the most practiced sport in our homeland: football.

Trainings usually take place after business hours, therefore between 19:30 and 20:30 for a duration of about 1h and 30 min. In these cases, it is difficult to have the material time to make a complete meal, so you try to remedy with a fairly substantial snack (but not too much) followed by a post-workout dinner: but what is the right amount of macronutrients what does a player need? First of all, you have to follow a couple of rules of thumb:

glycemic index *: expresses the variation in blood sugar caused by the ingestion of a food and mediated by the insulin response.

What could it be then un ideale preworkout for a footballer?

Indicatively, in pre-training / pre-match you can rely on a meal with a low fat and protein content, in favor of a more full-bodied contribution of low glycemic index carbohydrates. So if your training is around 20:00, you can rely on a snack at 16:30 consisting of:

Boil the oat flakes in water for 5 min and allow to set.


Add the protein powders when the porridge is still moist enough and mix.

Pour the porridge inside a container and take to work. 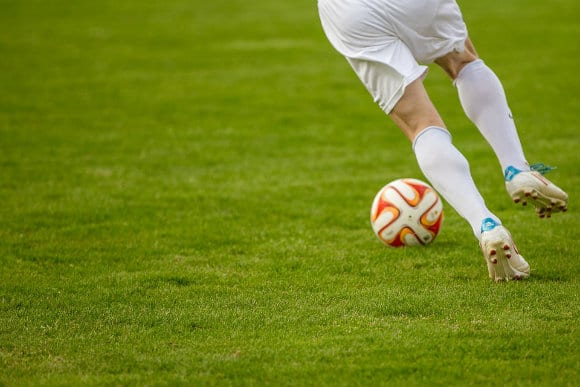 Another idea to enjoy a sweet snack rich in low glycemic index carbohydrates could be that of the integral solution, where you need:

Cook the rice well, even going a little beyond cooking "al dente"

Mix the whey separately with the rice milk creating a sort of liquid cream.

Combine the cream obtained with the rice.

Indicatively, these snacks both provide about 310 kcal of which:

These are two of the infinite alternatives that can be created by taking care to use carbohydrates not with a high glycemic index, adding a small amount of protein and keeping fats to a minimum. Obviously the quantities are to be considered by way of example, and are related to the weight and caloric needs of the athlete specifically.

You just have to wait for digestion and go out on the pitch to give it your all!

Audio Video What to eat before football training?
Muscle Cramps | What are? Causes and Remedies ❯

add a comment of What to eat before football training?