Lo zinc is an important mineral for the proper functioning of hormones and dell 'insulin in our body. Taken through foods such as fish, grains and legumes, zinc is also important for view, L 'smell and the memory. Let's find out better.

>  Where is zinc found 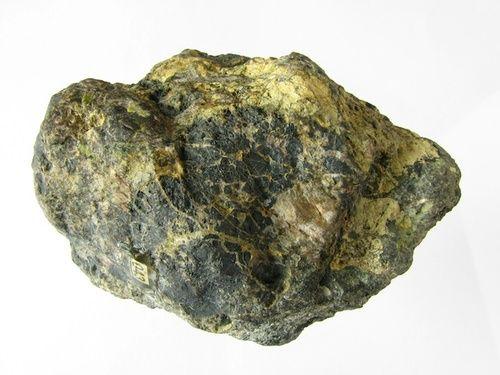 Lo zinc it is a chemical element that has 30 as its atomic number and Zn as its symbol. Zinc occurs in a solid state at room temperature and is contained in minerals such as blende, smithsonite, calamine, sphalerite and franklinite.

Zinc is important for the body, as it is one of those enzyme complexes necessary for the proper functioning of hormones, insulin, sex hormones and growth hormone.

The body generally contains 1,4 to 2,5 grams, mostly stored in red and white blood cells and muscles. In plasma it is present in the form of aggregates with various proteins and amino acids.

Zinc due to its properties is a fundamental element for balanced body growth and for the control of metabolism and therefore of weight.

Zinc is also implicated in the functioning of sight, touch, smell and memory, a zinc deficiency causes sensory and intellectual dysfunctions. In men, zinc is an important element for sperm production: a zinc deficiency can cause a decrease in the number of spermatozoa in the semen.

Il daily requirement of zinc varies according to gender and age. Men need about 10 milligrams of zinc per day, while the women about 8, like children.

Where is zinc found

Phytates are balanced by the intake of fermented foods, such as bread, which reduces the risk of deficiency. It should be borne in mind that only about 20% -30% of the zinc present in food is absorbed by the body.

One of the best known zinc alloys isbrass. Zinc objects and artifacts have been found as early as 1400 years before Christ in Palestine, in Transylvania and later by the ancient Romans.

The extraction and use of impure forms of zinc was practiced as early as 1000 BC in India and China. There are zinc mines all over the world, but the largest producers are Canada, Australia, China, Peru, the United States. THE

n Europe the most important mines are in Sweden and Belgium. Today, a recent Indian study has shown that zinc may also be useful for fighting colds.

READ MORE
Like zinc, there are other natural supplements for eye health

> Melatonin, zinc and selenium: where are they found?

> Vitamin E and zinc: what they are for