Barley flour, properties and use

Barley flour, rich in proteins, fibers and mineral salts, it is useful against cholesterol, is an excellent natural refresher and has laxative properties. let's find out better.

> 2. Properties and use of barley flour

> 3. Products based on barley flour 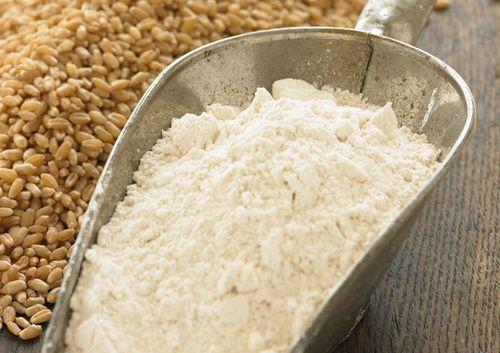 How barley flour is made

Barley flour it is obtained from the processing and grinding of hulled barley. Barley is a very ancient cereal, belonging to the Poaceae family, native to Asia.

It is the first cereal to be cultivated by man, already starting from the XNUMXth-XNUMXth century BC. Today it is used for feeding livestock, the production of malt, beer, whiskey, flour, finally used as a substitute for coffee. The country produces about 1.4 million tons of barley per year.

Properties and use of barley flour

From a nutritional point of view, barley is rich in proteins, fibers, mineral salts (calcium, iron, phosphorus, potassium, magnesium, zinc and silicon) and di vitamins (A1, B1, B2, B3, E).

Among the mineral salts it prevails phosphorus, fundamental for those who carry out an intellectual activity, moreover, due to its very characteristics, barley is a cereal with antidiarrheal, emollient, remineralizing, diuretic and refreshing properties. Barley is able to relax the intestinal walls, promoting good transit.

The fibers it contains give the flour laxative and stimulating properties. Barley flour also acts on the immune system, thanks to the anti-inflammatory properties of the cereal. Blanda is the sedative activity, due to the presence of silicon. In the end, helps fight bad cholesterol.

Together with oats, it is one of the cereals with the lowest glycemic index. This flour is low in gluten and therefore poorly bread-making, unless it is mixed with wheat flour.

Barley is also known for its galactogenic property, that is, to stimulate the production of breast milk. It is not suitable for celiacs. Barley flour is not very easily found in supermarkets. You can buy it on the internet or in specialized shops.

You can learn more about the properties, nutritional values ​​and calories of barley 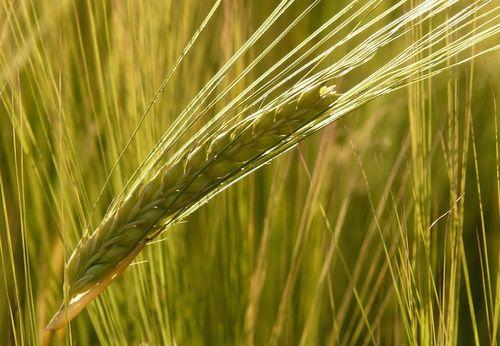 Barley flour is ideal for the preparation of sweet and savory baked goods, bread, biscuits, focaccia. For bread making it is used together with other flours, such as wheat flour.

Barley flour is also good for the preparation of pasta, in particular spaghetti and noodles. Barley flakes are recommended to be cooked for a few minutes in milk or broth or to be added to yogurt.

In some regions, especially in African cuisine, couscous grains, usually made with durum wheat flour coarsely ground, are of coarsely ground barley or millet.

Procedure: mix the ingredients, roll out the dough with a rolling pin and form noodles of about half a centimeter. This pasta is typical of Trentino, where it is seasoned with a simple sautéed onion, mushrooms, shaded white wine and a grated parmesan and fresh pepper.

add a comment of Barley flour, properties and use