The Baker / Baker Paradox and Memorization 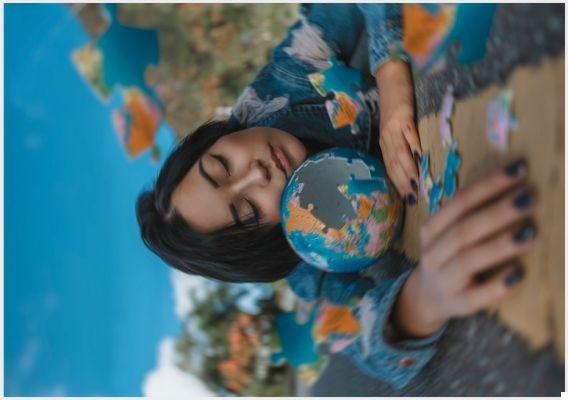 The Baker / Baker paradox, known as the baker paradox (which is Baker's translation), explains in a scientific manner because we forget some things immediately, while others we remember very easily.

It will surely have happened to you, after a short conversation over an aperitif, to remember for example that Tizio lives in that city, that Gaius does this job, that Pinco Pallo went on vacation to place X…. but not to have the faintest idea of ​​the name and surname of those people, although they certainly told you.

Here, you have been victim of the Baker / Baker paradox.

Understanding what it is due to, as we will see, will allow you to improve your memory far beyond the simple ability to remember names.

What is the Baker / Baker paradox

In the scientific article "Why is difficult to put names to faces?", Neuropsychologist Gillian Cohen describes an experiment in which participants were asked to to remember name and profession indicated on photographs of people unknown to them.

First, the researchers noted that the profession was remembered much better than the surname.

Then, reviewing the data, an interesting fact came out: the word "Baker" appeared in one case as a profession - baker, in fact - and in another case as a surname. 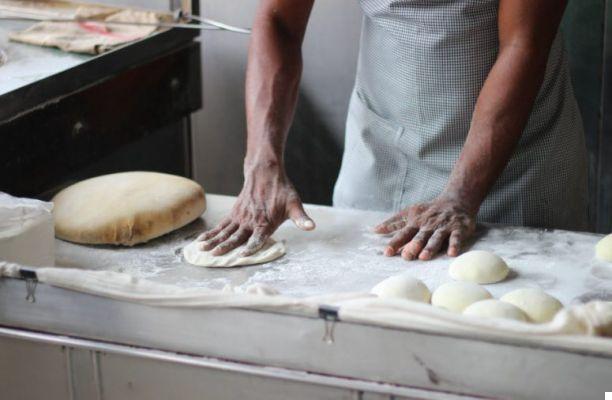 Same test, same participants, same exact word ... but a small change of context in presenting it (surname vs profession) determined a huge change in the ability to remember it.

What are they then the different mental processes your brain goes to meet when one says "Hi, my name is Franco Panettiere and I'm an insurer" and another tells you instead "Hi, I'm Franco and I'm a baker?"

Why could you have forgotten the surname of the first in a week, while the profession of the second will probably remain with you forever?

The evocative power of a word.

The point is that in the expression "I'm a baker", the word "baker" brings with it dozens, maybe hundreds of little unconscious memories: the smell of the oven, men and women dressed in white, fingers full of flour, the sound of the bag of bread in your mother's hands, the taste, shape and content of thousands of loaves you have eaten.

When information arrives like this rich in context it's easy to associate it with a person's face and remember it more or less forever: “Of course I remember Franco, I met him at a dinner last year. He is a baker! ".

When, on the other hand, the same word comes as a surname - that is, something that we normally consider absolutely random and arbitrary - this automatic mechanism does not trigger.

And so, without the baggage of memories it is associated with when it comes to a profession, the word "baker" becomes just a datum without context, therefore very difficult to remember.

However, if, as naturally happens to a trained mnemonist, our brain takes the trouble to build a first association between the surname "Panettiere" and the profession it refers to, here is the mechanism for fixing the memory fires with almost the same force with which he would do it listening to the phrase “I'm a baker”.

In my article on how to remember names you will be able to clarify your ideas.

Instead, what I would like to emphasize now is that these same mechanisms apply to everything else we have to memorize:

In this sense, therefore, having a good memory means above all building a context optimal in which to integrate new memories.

The importance of context for memorization

Inflammation is made up of a series of tissue modifications which consist of: vasodilation, increased permeability of capillaries, circulatory stasis, leukocyte infiltration with margination, rolling and adhesion on the endothelial surface of leukocytes, through the expression of adhesion molecules ...

Trying to remember this short sentence in the first year of medicine or the fourth year is a completely different experience.

In fact, in the first year, it's more or less like having to remember a series of surnames, what's more strange, of a group of people you do not know: an unlikely effort, then.

In the fourth year, however, each of those strange names, each of those apparently obscure happenings, arrives with its little baggage of pre-memorized images / stories / sensations, and is therefore it is almost trivial to remember the whole sentence exactly.

However, to have a good memory, it is essential to stimulate it.

Memory techniques, for example, are great context creators: they are indeed represent, modify and encode the information you need to remember, making enormous use of everything that is already in our long-term memory.

But you can get excellent results even without them, by simply changing the mode of ports towards what you need / want to remember.

Memory is a matter of choice.

Think again for a moment that one day someone will introduce you to Mr. Frank Baker - Franco Panettiere.

You will certainly notice that his surname is identical to a well-known profession.

But, if you don't stop for a moment, after a short time you will not remember it in any case.

If, on the other hand, you make the small conscious effort to give him an accomplished context, recalling the same things that you would unconsciously recall if it were his profession, you will remember him for years to come.

It is, in the end, a matter of choice: deciding whether or not to build, for the information we encounter on our way, an adequate context to memorize it.

To understand how to do it in practice, he comes to the rescue again the analogy with the aperitif among strangers.

On the other hand, social occasions are by definition learning opportunities!

And in fact, when you are in the middle of a conversation with people you do not know, even without making an effort you will acquire a minimum of information and impressions about them, forming a first context in a completely natural way.

However, you can multiply it by 10 or 100 if you choose to carry actively and:

You have this same possibility in any other learning situation.

You can limit yourself to absorbing some information passively or you can actively multiply the context that surrounds it to make it memorable. Indelible.

This second type of attitude, which requires a certain commitment especially at the beginning, will, over time, a huge difference in your learning speed.

This is because memory is an additive skill: the more things you remember, the easier it will be to remember others.

The first step therefore to have a good memory is to fight the Baker / Baker paradox.

That is to say choose not to be blind and passive in the face of information that continually presents itself to you, but to explore it in a curious, attentive, active way.

Whenever you find yourself faced with something apparently arbitrary and with little intrinsic meaning, every time, in short, that you are faced with something that looks like a "surname", make the conscious effort to create context for it anyway that makes it rememberable.

On the other hand, believe me, there is practically nothing that, if you think about it a bit, is really a mere "surname".

In reality, indeed, the same surnames are anything but random and arbitrary: in fact they have semantic and historical roots that are often complex and interesting.

Just go deep enough to look for them!

In this sense, memory has much more to do with investigation than, as many think, with repetition.

And that is why memory is, for those who know and understand it, a fascinating skill, which is perfected thanks to the continuous addition of new details and new connections to what we already know.

A bit like when, making a puzzle, the more pieces you put together, the easier it is to find the right place for everyone else.

Codification is the basis of Memory Techniques

Charlie Brown and The Techniques of Memory

How to store legal data

Eidetic memory: how to develop it to study

add a comment of The Baker / Baker Paradox and Memorization