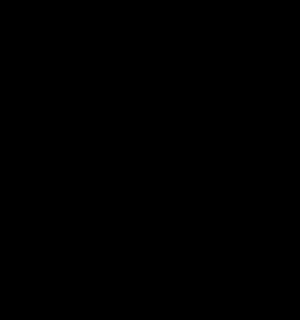 How many times do we happen to not be able to leave an activity until it is finished? How many times have we forgotten something as soon as it stopped being useful to us? The answer to these questions is found in the Zeigarnik effect. How this theory arose is one of the most curious stories in psychology. Psychologist Bluma Zeigarnik originally came up with the idea while he was having dinner in a Viennese restaurant. At that precise moment his attention was caught by a particular phenomenon: the waiter could remember an apparently infinite number of orders made by the diners but once the dishes were served he forgot what he had served. not completed creates a psychic tension that facilitates and motivates the intention to complete the activity and prevents the mind from concentrating on other cognitive processes. The persistence of incomplete activity in the memory would be the side effect of this "anxiety to finish" In 1927 Zeigarnik experimented with volunteers to whom he submitted 22 tasks, some of which were completed while others remained pending. When asked to remember the tasks it was found that they remembered twice better those that remained incomplete.This effect would be the equivalent of Gestalt's law of closure: incomplete lines and shapes are perceived by the brain as continuous lines and closed shapes, such is the case of the Kanizsa triangle which can be seen in the figure at the beginning of this article. We all see a central white triangle when such a figure does not really exist. The Zeigarnik effect explains the inability of some to stop an activity until we have finished it or the inability to do several things at the same time; it seems that people tend to face an activity on which they concentrate all their cognitive resources. Who knows, perhaps the most widespread and well-known application of this effect is the one used by the media where the scenes are left hanging in order to be able to ensure the 'audience the next day.
List of emotions and feelings ❯

add a comment of Zeigarnik effect, remembering several things at the same time