Would you be able to predict your emotions? 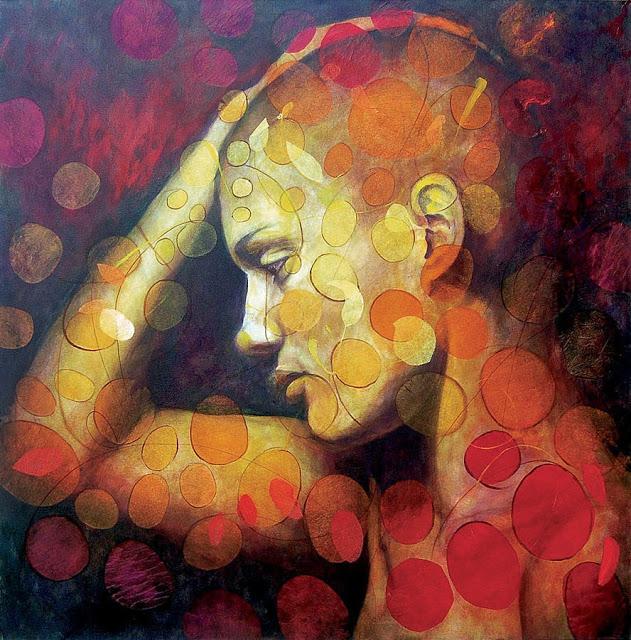 When we have to make a decision, the most common attitude is to look to the future. That is, let's analyze the pros and cons of the decision and the developments it will have in the future. For example, when it comes to deciding the subject of study, the most common attitude is that of
examine the real job prospects we will have in the first five years after we graduate.

So far it is all logical and rational. But the problem is, it seems like we're not very good at predicting how we will react to situations, at least emotionally.

This is shown by a study conducted by psychologists Sevdalir and Harvey, who recruited 47 people, gave them 10 pounds, then told them they could share it, as they would think best, with a stranger who was in the next room. But they also pointed out that if the foreigner refused their offer they would both find themselves empty-handed. They were later asked how they would feel if this happened.

As you can imagine, everything was properly prepared in advance to make the unknown neighbor always reject the offer so that the person loses the money. The purpose of the study was to assess how accurately people were able to predict their emotions when faced with rejection. In this regard, after their offer was refused, people were asked to rate their feelings.

Surprisingly, most people felt less disappointed than they expected. But that wasn't all. In a second experiment, this time with 27 volunteer students, they were asked to predict how they would feel if they were given a grade.
low or high in one of the final exams.

The researchers returned to the topic once the exam was over and asked the students how they felt. Again, it was observed that they overestimated their feelings, both negative and positive.


What do these experiments indicate?

Something that psychologists who are dedicated to therapeutic practice have always known: people tend to exaggerate the effects of situations. That is, they overestimate the emotional impact of events in their life.

So when you have an important decision to make, remember that you are probably overestimating the emotional impact of the consequences. If you are making a list of pros and cons and are giving a numerical value to each factor, subtract a point from emotions. So you will be closer to reality.

If aliens came: what would happen? ❯

add a comment of Would you be able to predict your emotions?