Without beef, 4 billion more people would have enough food 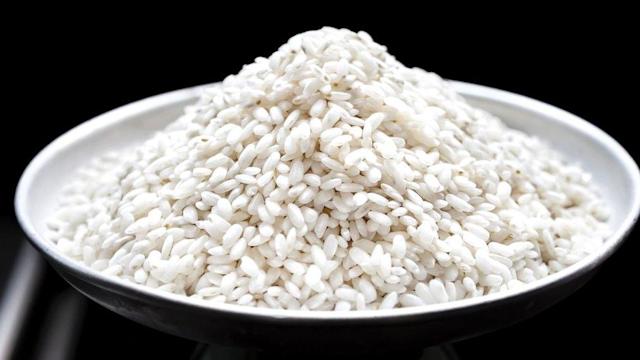 Beef - a waste of calories. If you United States if they wipe out cattle breeding and meat consumption, they will be able to feed three times as much the number of people they manage to feed today. That meat consumption is not a big deal for the human health and that of the planet, it has been known for some time. But a new study from the University of Minnesota has found that eating meat is a huge waste of resources.

But not only. The research has put pen to paper that the Calories taken by a person who eats beef represent just 10 percent of those acquired by the animal from agricultural products. In this step, therefore, 41 percent of calories are lost.

The researchers speculated that humans need on average 2.700 calories per day. According to these figures, it emerged that only 12 percent of vegetable calories used for animal feed is transformed into calories consumed by humans. Likewise, only 55 percent of the calories from crops worldwide feed people directly. Considering only the United States, agriculture could feed an additional billion people, shifting the calories of crops for direct human consumption.

Cultivated lands around the world alone could feed 4 billions of people more than they do now. It would only be enough replace the production of feed and biofuels for animals, exclusively that intended for human consumption. Even a small, partial shift in intensive livestock crops such as forage could increase agricultural efficiency and provide food for millions of people.

The research team looked at calorie allocation in four key countries, India, China, Brazil and the United States, discovering that while India devotes 90 percent of its calories to human consumption, the other three allocate 58, 45 and 27 percent respectively.

The study not only looked at calories but also calories protein, yielding similar results. For example, of all the plant proteins produced, only 49 percent are part of human diets.

Changing habits what it would entail? According to the researchers, a complete change in diets globally that eliminates meat altogether is not feasible to date, but also a partial change it could bring significant benefits. By avoiding cattle and preferring chicken and pork, another 357 million people could be fed, and a switch to a meat-free diet with eggs and milk could support another 815 million people.

Man could therefore completely meet protein needs with plant-based diets, but modifying in part the cultivation systems, for example with a greater production of legumes rich in proteins.


"We have essentially discovered a surprising abundance of food for a hungry world, hidden in plain sight in the farmland we already cultivate," he said Emily Cassidy, lead author of the paper. "Depending on the extent to which farmers and consumers are willing to change current practices, existing crops could feed millions or even billions of people."

The study was published in the journal Iop Science Environmental Research Letters.

- “Less, but better”: the right way to eat meat that will save the world?

- It is urgent to halve meat consumption: Unep invites us to become "demitarian"

add a comment of Without beef, 4 billion more people would have enough food