With barley, stop heartburn and cystitis 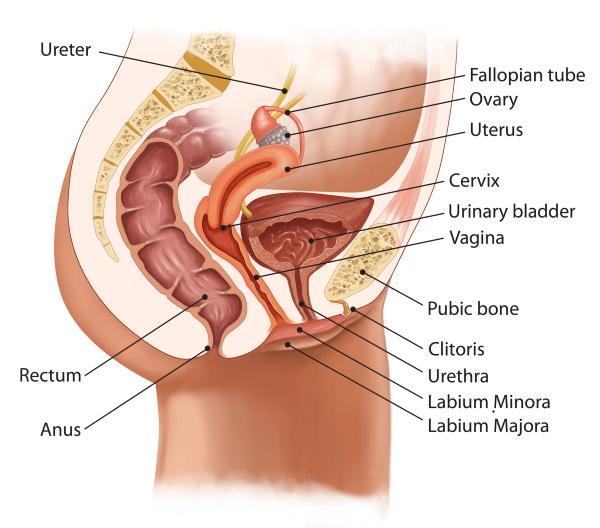 L'barley it has a refreshing action, useful for reducing all inflammations.

"In folk medicine, barley (or rather the water in which it was boiled) was used for anti-inflammatory eye packs and for soothing gargling in cases of sore throat", explains the doctor. Anna D'Eugenio, nutritionist in Rome.

Today, however, this cereal is mainly used to mitigate the heartburn. "I advise in salads, combined with radicchio or other vegetables of your choice, all sautéed in the pan », says our expert, who has been using food for years to treat various ailments. «Prepared in this way, it has the advantage of being able to be placed in an airtight container and consumed outside the home. The barley soup, on the other hand, should be used with caution. Like all dishes rich in liquids, in fact, it can facilitate the recovery of pain ».

Barley also has a calming effect on the intestine. "Its anti-inflammatory action reduces spasms of the irritable colon, while the soluble fibers it contains stimulate regularity", explains Dr. D'Eugenio.

«Another advantage of barley: it is well tolerated, because it has less gluten than wheat, and does not swell the belly because it has a reduced fermentation ».

«Due to its role as firefighter (as well as its diuretic action), barley can also be successfully included in anti-cystitis menus», adds our expert. «In this case, however, it is better to prefer that one shelled or semi-wholemeal: the increased presence of fibers slows down the absorption of sugars which, as we know, must be reduced when you have a bladder infection. Yes, therefore, to a barley soup plus boiled or raw chicory (which favors the “cleansing” of the urinary tract) and a grapefruit juice ».

This refreshing cereal has one more property: it supplies small amounts of phytoestrogens, substances similar to female hormones whose production decreases with the end of the fertile age. This is why it can help to counteract some typical menopausal ailments, first of all the caldane.

«In the evening a plate of barley with courgettes, courgette flowers and zafferanor, followed by a mixed salad, it's a great meal to reduce hot flashes.

If you want instead protect the bones, season the barley (which being rich in silicon and phosphorus is an excellent remineralizer) with fresh pesto and combine it with a dandelion salad: both the pine nuts and this salad provide calcium ”, concludes Dr. D'Eugenio.

White in color, the pearl barley has been deprived of the skin that covers the grains and also of a little fiber, vitamins and minerals. Its cooking takes only 20-25 minutes.

Darker in color, hulled barley still has part of the outer coating. Cooks in 45 minutes after soaking overnight.

add a comment of With barley, stop heartburn and cystitis