When good turns into bad 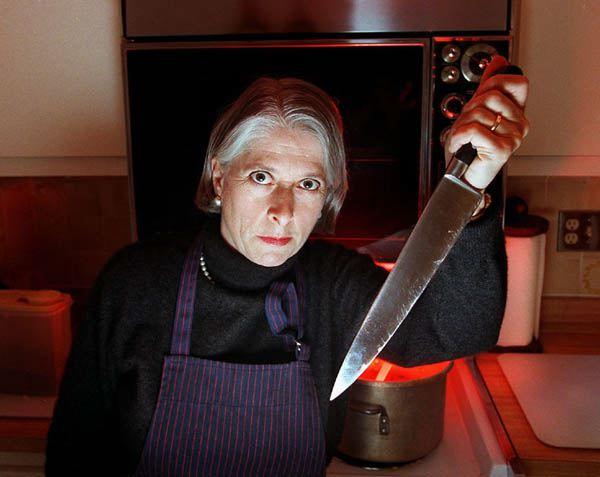 When people find that
knew what turned out to be a serial killer, they tend to
be astonished. Many of them claim they never would have imagined that
this person so good, kind, correct, lovable, helpful, could
do something like that. In fact, sometimes the people closest to the serial killer say that "it's not about the person they knew",
to indicate that somehow evil has taken possession of his will
and made him do horrible things.

If we analyze this thoroughly
kind of attitude we will discover that in the fund there is perennial trust
in absolute good. We believe that
be good both natural and normal and that the "monsters" are deviations from
normality. This belief makes our life easier and makes us feel safer
in our little world. Furthermore, it prevents us from seeing and accepting that they hide inside each person
trends, ideas or desires that we would never want to reveal. A look from the scientific point of view David Buss, University psychologist
of Texas, he devoted himself to studying the darker side of ordinary people as well
normal. To do this, he asked his students to point to a
questionnaire if they had ever fantasized about the possibility
to kill someone. He later asked them to write their fantasies in a
theme. To his surprise, Buss found that 91%
of men and 84% of women had particularly murderous fantasies
vivid. However, that's not all, many of the interviewees
they reported precise passages on how they would commit the murder. And the
interesting part is that it was not precisely a question of "sweet" deaths but of
real torture. Indeed, Buss reports that in many
occasions people who commit murders are normal and neighbors
sympathetic people who have come to an unbearable situation in which fear
it had taken over their daily life. At some point, this fear
withheld it turns into anger and unleashes violent acts. Even if we have abandoned the era
caves and there are several ways to ask for help before reaching
these extremes, unfortunately many people prefer to withdraw into theirs
reality and this decision acts like a pressure cooker that builds up
more and more steam until it bursts. According to this psychologist, each, with the
right reasons, he would be capable of committing incredible acts of heroism but
even unthinkable horrors.
When the fear of dying prevents us from living ❯

add a comment of When good turns into bad