Wheat sprouts: properties, benefits and use

I wheat sprouts, the richest sprouts of minerals and Vitamin E, are an energizing food useful for sportsmen and during convalescenze. Let's find out better.

> Description of the grain

> Properties and benefits of wheat sprouts

Description of the grain

Linked to human nutrition and the beginning of agriculture since millennia (since the times of Sumerians), the genus of cereals called "wheat" (Triticum) is composed of numerous species and subspecies, over a thousand, among which the most commonly used are the so-called "durum wheat" and "soft wheat".

It is a grass at home in temperate climates, where it comes from cultivated mainly for the production of wheat flour and oil, and globally more land surface is dedicated to its production than to any other food. From wheat derive innumerable kinds of derived food products: bread, sweets, pastries, crackers, oils, biscuits, beer, spirits, breakfast cereals, etc.

Of all cereals, wheat is the most ricco of minerals, dietary fiber and vitamin E; it is also rich in vitamins B1, A and B6, and stands out for the high percentage of manganese among its mineral salts. Manganese it is a fundamental mineral for the synthesis of DNA and to defend cells by fighting free radicals.

From the consumption of wheat sprouts we can therefore take all these micronutrients in increased proportions, as well as relatively high percentages of proteins, enzymes and carbohydrates for the plant world. 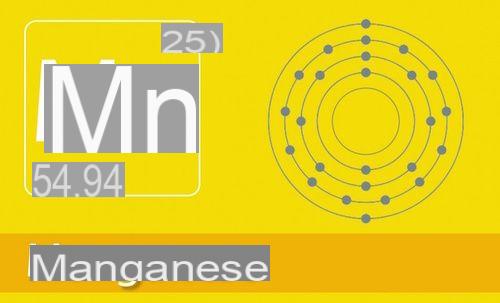 Properties and benefits of wheat sprouts

One of the substantial differences between the wheat seed and the wheat sprout is the amount of gluten present: while in the seed it is found in abundance in the sprout there are little more than traces of it.

The coexistence of proteins, carbohydrates and so many minerals makes the wheat sprout a energizing food, ideal for athletes (because of simple sugars, a source of a quick supply of energy) and convalescents.

The sprout of wheat is easily consumed both cooked and raw: salads, cold seasonal dishes, side dishes and garnishes, sauces and gravies, soups.

They go very well with rice. THE better ways to cook them alone are those of steaming them or jumping them quickly in hot oil. Wheat sprouts should be eaten fresh as they do not keep for long and tend to harden.

As mentioned in one of the previous paragraphs, there are an infinite number of wheat cultivars. Which one to prefer then? Durum wheat is preferred for sprouting.

From it they can be obtained two different types of shoots: the sprouts proper, obtainable by stopping the germination after two or three days from the beginning of the process and consuming everything with the seed; or, by letting the germination run for a week we will obtain the "wheat grass", to be consumed after having removed it from the seed. The recommended method is the tray method, on the bottom of which a light veil of water must constantly keep the roots moistened.

How to sprout the seeds: the sprouter

Other articles on sprouts:
> Sprouts to feed on energy and vitality
> Small guide to the preparation of sprouts
> Sprouts among the ingredients of the raw food diet

add a comment of Wheat sprouts: properties, benefits and use