Il wheat germ is a concentrate of nutrients, useful for regulating the cholesterol level in the blood and for skin disorders. Let's find out better.

> Description of the wheat germ

> They say about him

> Properties and benefits of wheat germ

> A recipe with wheat germ 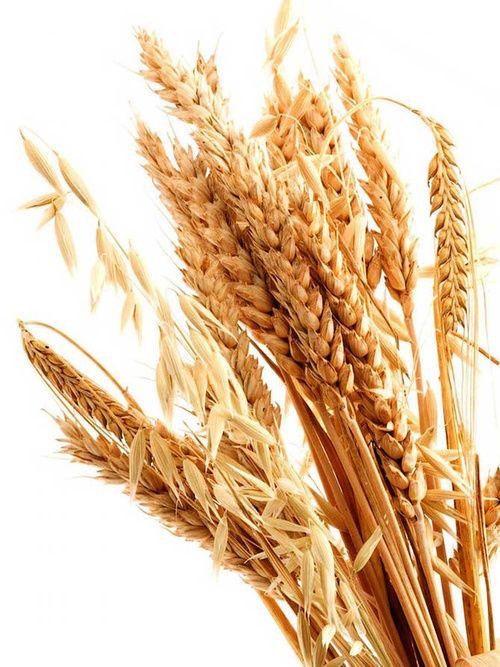 The wheat germ is one of the elements that form the kernels of wheat, obtained from Triticum aestivum. The germ occupies no more than 3% of the entire caryopsis. Wheat germ is a real concentrate of nutrients such as amino acids, fatty acids, mineral salts, B vitamins and tocopherols (vitamin E).

Wheat flour undergoes a refining process during which both the embryo and the outer envelope are eliminated. In this way, fiber, mineral salts and vitamins are lost.

The wheat germ is the fundamental part of the seed, the embryonic one from which the whole plant will develop. It consists of three elements: the bran, which is the outer covering, the endosperm and, finally, the germ.

In the bran there are mostly insoluble fiber, good fats, B vitamins and mineral salts.

The endosperminstead, it is rich in protein, soluble fiber and carbohydrates.

Wheat germ is rich in protein, lipids and starches very useful for human health. However this is eliminated during the refining process because it changes the smell of the flour and lowers the shelf life of the foods in question.


In order not to lose the beneficial effects of wheat germ, therefore, this is consumed as natural oil or supplement.

Wheat germ is particularly suitable for the growth of children, for the diet of the elderly, for athletes.

Find out why wheat germ is great for strengthening muscles

Properties and benefits of wheat germ

Wheat germ is rich in antioxidants and therefore is a valuable aid in the fight against free radicals. It is widely used in natural cosmetics, for the health of skin and hair, but it can also be used for several other purposes. 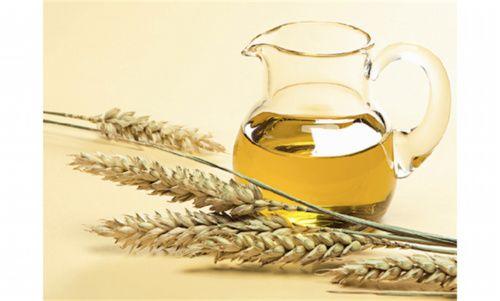 Wheat germ can be pressed for oil production. Wheat germ oil is the food it absolutely contains more vitamin E, useful, as previously pointed out, for its antioxidant action, against free radicals and the signs of aging.

Wheat germ oilwhen eaten raw, it also contains many essential fatty acids. Its use as a natural supplement is recommended at the end of meals, according to the instructions on the package.

It's possible enhance the properties of wheat germ placing the seed in water to activate the sprouting process.

A recipe with wheat germ

To get the wheat germ, just sift the flour after the kernels have been ground. In this way, small whitish flakes are obtained that can already be used added to yogurt, for example, or to cereals in breakfast.

You can put it on in milk or vegetable drinks (spelled milk, soy milk, oat milk, rice milk) just like you do with flaked cereals. It can be added to soups, soups and broths after cooking. To preserve all the nutrients and not waste them in cooking, it is good to never cook it.

Wheat germ can also be added in salads, given its delicate flavor. However, it is advisable not to exceed the dose of 4 teaspoons per day, given its high nutritional value.

Wheat germ is normally well tolerated, except, of course, for people with celiac disease. In addition, the use of wheat germ is not recommended for people suffering from hypertension, because, due to its energizing power, it could increase heart pressure.

Learn about the other uses of wheat germ in cooking

Audio Video Wheat germ: properties, nutritional values, calories
Supplements against cellulite, what they are and when to take them ❯