What is Psychology? In short, without too many words 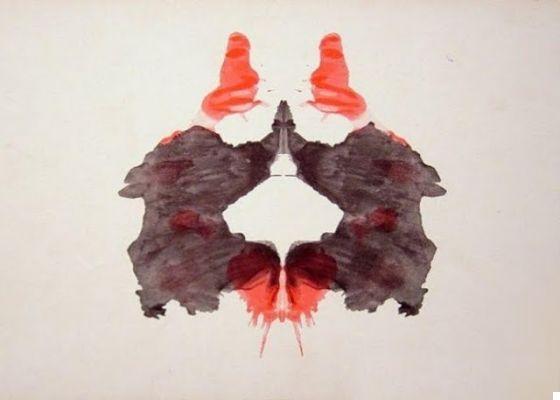 Browsing here and there like a curious internet user, as well as from the relationships I have established with many university students, I have often come across a question that repeats itself over and over again: What is Psychology? Of course, asking the question is permissible, these people recognize their ignorance and want to know.

Unfortunately, however, there are many who preach that Psychology is only used to: "cure the mad" or "guess what people think". The few times I immediately admitted to being a psychologist in front of a stranger, it had the effect of making me feel like I have the ability to read minds or possess the supernatural power to change anyone's life in the blink of an eye. eye.

Neither one nor the other

When I started my career I had a rough idea of ​​what my profession would be. So when on the first day, in the throes of enthusiasm, I picked up the books of the first semester, I was disappointed! I returned home with my hands full of books on history, philosophy, history of philosophy, neurology and a book on general psychology, which only revealed its secrets to me during the third year of my career. This was the way: no parapsychology, zero extraverbal communication and not even psychotherapy, at least in the early years. Without naming all the different specializations of psychology, but, returning to the central question: if we ask any psychologist what psychology is and what he studies, the answers will probably be very different according to the psychological current with which he identifies. Thus, many argue that psychology studies behavior, the unconscious, activity, consciousness and there are also those who affirm that the unit to be analyzed is the group. What is certain is that everyone has a part of reason. Psychology is a science that essentially studies the psyche of the human being but ... the psyche is also the result of the person's interaction with other people (for this reason a branch of psychology dedicated to the study of human groups), is the result of the relationship with the body (for this reason there are also the neuropsychology and more recently the psycho-oncology psychoimmunology ...). The psyche is expressed in the activity of the person, in his behavior, therefore behavioral analysis is a way to understand the human being. But the person also expresses himself with his bankruptcy actions, in his dreams, in his forgetfulness… from these there psychoanalysis then, psychology studies how it is born (in this regard it becomes necessary to know better animal behavior and basic neurology) and the human psyche develops. But it also studies how the psyche gets sick, that is, the psychopathological processes. Starting from the object of study, the fields of action can be deduced. Probably the best known is the clinical psychology or health, with its well-known psychosis, dementia, neurosis, stress, depression, anxiety, developmental disorders ... So we can meet the educational psychology, which is responsible for analyzing, understanding and improving the teaching-learning process, not only what happens in the classroom but also what occurs in informal groups such as the group of friends or family. who have greater authority in the study of individual-computer-internet relationships. There is one work psychology which is responsible for intervening to improve the productivity of workers and with it the concepts such as: work environment, organization chart, chain of command, organizational structure, leadership ... In addition, little by little a marketing psychology, which is responsible for carrying out market studies, determining the characteristics of the targets to which the product is directed. In this field we study the use of color, size and style of letters, location of sentences and more generally the design of company logos and slogans.Today, most universities try to offer comprehensive training in relation to psychological currents and areas of application. In this way, when the professional graduates he has a wider range of employment opportunities and choices, to decide which current to join and develop his career.
What is true love: if you understand this, you understand everything ❯

add a comment of What is Psychology? In short, without too many words