We have already finished the fish: what to do

Last 9 July was the "Fish Dependence Day", that is the day in which symbolically Europe ran out of its fish stocks for the rest of the year and which therefore marks the beginning of imports and dependence on fish from other continents.

The alarm was raised by the WWF, which also denounces the state of the seas: 88% of fish species are overfished. From the need to address this emergency, the Fish Forward project was born, co-financed by the European Union, which intends to spread awareness of the problem among consumers.

"Each of us can make a difference by making the right choices in front of the fish counter," explains Eva Alessi, head of the initiative.

"What criteria should be followed? Without a doubt the seasonality: knowing which are the right periods in which to buy a particular species allows you to respect its life cycle and be sure that it has already reproduced. This responsibility on consumption offers advantages for the environment and its balance, plus it guarantees the quality of what we eat and also economic savings. Also pay attention to the size of the exposed fish: too small specimens have not yet reproduced and should not be placed on the market. For example, a sea bass must not be less than 36 cm, the minimum size of a sea bream is 20 cm, of a mullet 12 cm ».

Another criterion to follow is to focus on less known and local species, so in addition to sustainability there is also a greater guarantee of freshness. «Who is used to choosing the tuna, That is one of the most exploited species, could bet on bonito, ”continues the WWF expert. “Its life cycle is short, so it tolerates commercial levy well. It has firm, compact and tasty meat, very similar to that of tuna. And from a nutritional point of view it is practically the same ».

What to eat now

What species to ask in the fish market and in the restaurant during this period? «Staying in the local area and therefore in the Mediterranean, in addition to the bonito we can address ourselves towards the mullet, or mullet, the red mullet of the Tyrrhenian and Adriatic, the white shrimp, also known as pink shrimp»Suggests Eva Alessi again.

In general, then, focusing on lesser known species is a winning choice: «Paradoxically, in fact, of the hundreds that the sea makes available to us, only a few find space on our table. Not because the others are not good, but only because they are little known, or in any case underestimated in their potential for taste and health ”, explains food technologist Giorgio Donegani.

«The conger eel, the alaccia, the boga, the mullet, the scabbard fish, the horse mackerel they are all excellent fish, tasty and versatile in the kitchen as well as very nutritious. Yet, despite these properties, they are defined as "surplus" species because they are not in demand. Getting to know these fish, learning how to cook them, requesting them from the fish shop, is a way to protect the fish and cultural heritage of a place ».

Think of the horse mackerel, for example: widespread in the Mediterranean, it belongs to the blue fish family and, as with anchovy and mackerel, it is possible to enjoy it at its best especially in summer. «The particular ease with which it is possible to pinch makes it an ideal choice also for children», adds Donegani.

There is another criterion to follow when buying fish: look for the one with the blue mark Msc (Marine Stewardship Council), which distinguishes specimens fished in a sustainable way and which takes into account three fundamental aspects: the condition of fish stocks, the impact of fishing on the marine ecosystem, the fishery management system, including methods and type of networks used. Because the equipment or system used (for example trawling) can cause damage to the seabed and biodiversity.

"By purchasing fish with MSC certification, you are sure of its sustainability, in all the steps of the supply chain, which are traceable", explains Eva Alessi. Similar speech for fish, molluscs and crustaceans from aquaculture: to be sure that they have been bred respecting the environment, it is necessary to look for the Asc brand (Aquaculture Stewardship Council).

What about frozen and canned fish? "Some important companies have joined the MSC and ASC certification, so the brand is easily identifiable on the package", concludes the expert. 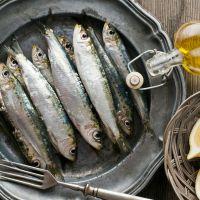 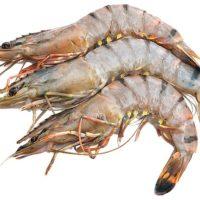 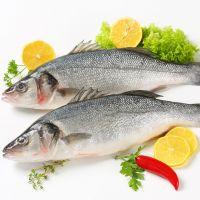 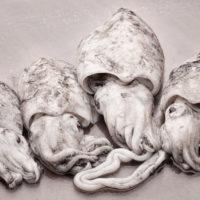 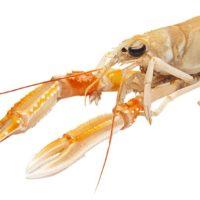 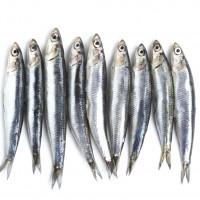 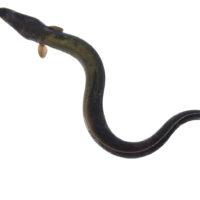 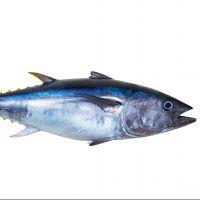 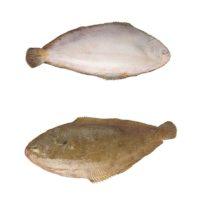 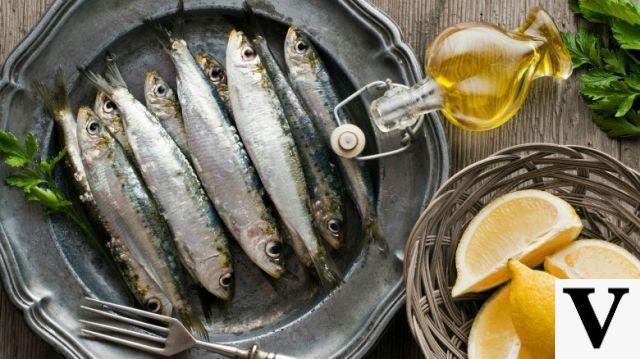 In a few years it is able to double its population, thus bearing the effects of commercial fishing well. It's a great choice if it comes from certified sustainable fisheries (MSC). 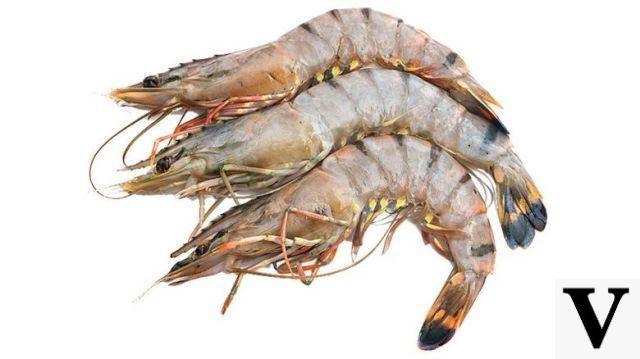 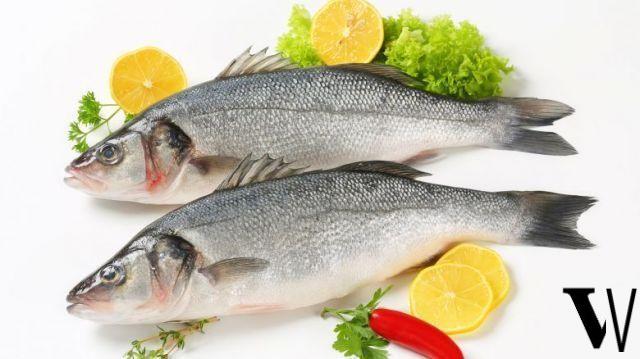 Fish stocks, coming from the Mediterranean and Atlantic, have been greatly exploited in the past, but today, with the great availability of farmed product, the pressure of fishing on wild specimens has been greatly alleviated. 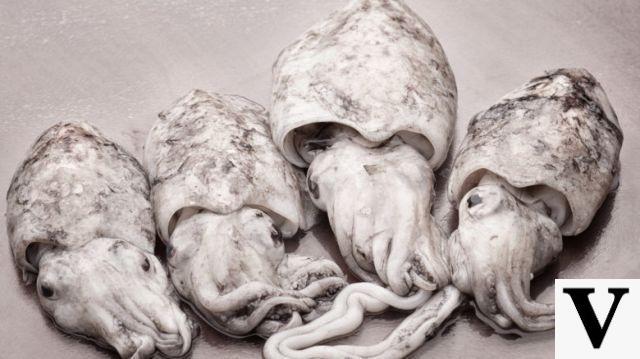 There is little information on the conservation status of this species. Specimens fished with rod or hand-line from the Atlantic are preferred. 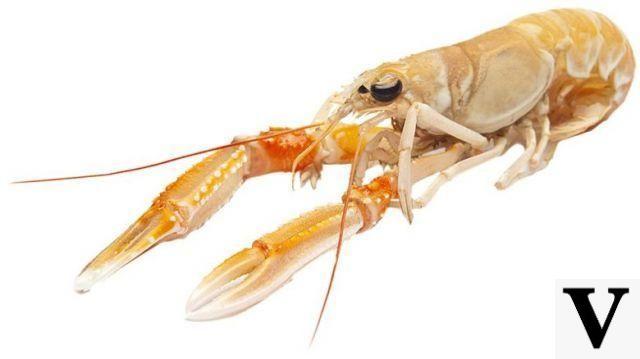 Fishing in the Mediterranean is unable to meet market demands and therefore frozen langoustines caught in other seas are sold, sometimes with bottom trawls. Better to buy products with Msc certification. 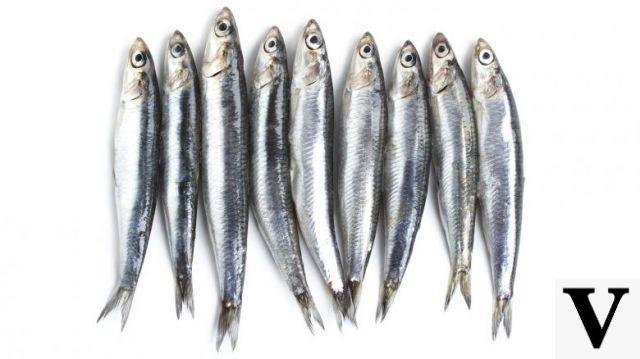 Also known as alice, its reproductive process occurs quickly, so much so that the population doubles in a few months. However, signs of
overexploitation especially in the Adriatic area. 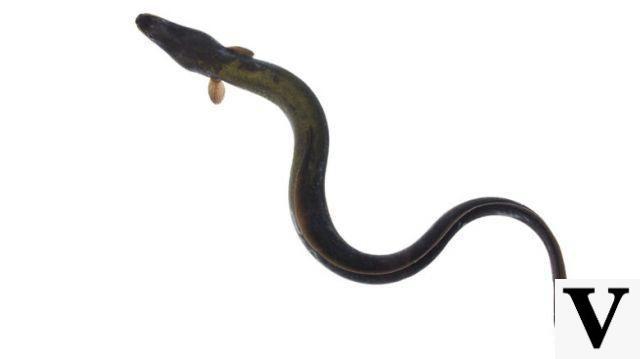 It is a species classified as critically endangered on the red list of the IUCN (International Union for Conservation of Nature). The reduction is estimated to be around 95-99% compared to the number of specimens present before 1980. 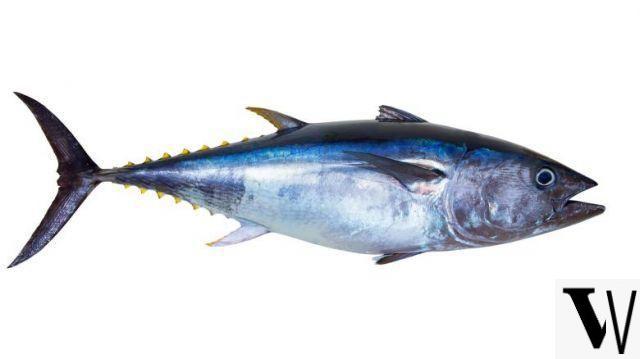 Yellowfin, bigeye and albacore tuna are overfished. The red one has even been in danger of extinction and is now seeing a period of recovery. The fault, in part, lies with the widespread popularity of Japanese cuisine in the world. 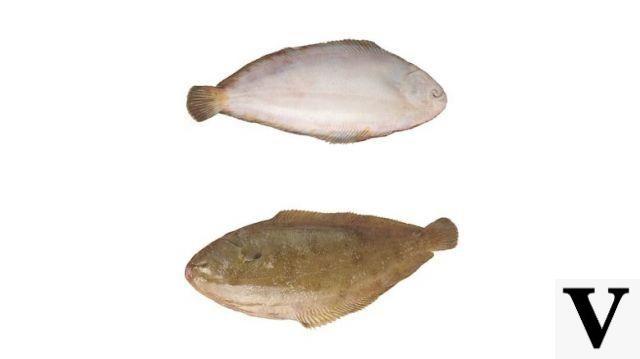 In the Mediterranean, stocks are fully exploited, less so in areas such as the Northeast Atlantic. The fishing methods used often cause the capture of many other species, including plaice hatchlings, and damage to the seabed.

Audio Video We have already finished the fish: what to do
Pasta: the test to understand if it is of quality ❯

add a comment of We have already finished the fish: what to do