Water: commodity or common good? Texts to find out more 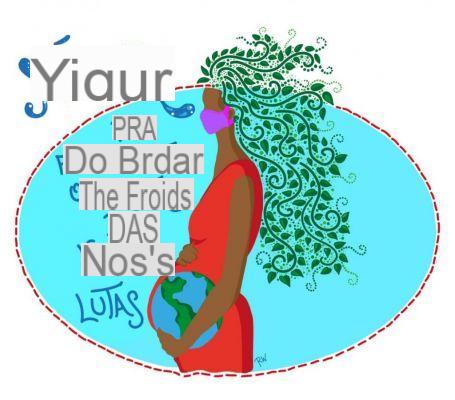 Il debate on water is now on the agenda, but perhaps not everyone knows what we mean when we talk about "common good not privatizable "or" inalienable right "of every man.
In view of the important referendum on water of the 12 13-June, we offer you some books on water. These are texts particularly suitable for those who want to better understand the situation of this ours, at least for now, public good and on the various economic interests that revolve around it, now considered by many as a bargaining chip to be liberalized.

Water belongs to everyone

For a comparison on the theme of water as a common good and fundamental right of every man, the text of Maurizio Montalto entitled The water belongs to everyone collects the various reflections that gave rise to the movements in the country and in Naples against privatization and tells the recent "history" of water and the willingness of local and national authorities to use it, aware of its preciousness, as a source of income. It also explains how to defend an asset, how to form committees and be part of that front that involves public figures such as Dario Fo and father Alex Zanotelli (presenters of the volume), Beppe Grillo, and politicians such as Nichi Vendola.

Also useful for information on the various associations and committees in favor of water publishes the book Save the water. Against the privatization of water in the country of Emilio Molinari e Claudio Jampaglia. The authors have collected interviews and stories around the country, from the Northern League municipalities of the Po Valley to the parishes of the South, of those who from below want to impose on the institutions the definition of water as a common good and they fight against those who want to profit from it.

Finally, for a political analysis and a 'geographic' picture of the question, we point out Geopolitics of water, in which the author Margherita Ciervo investigates the causes of scarcity of water connected to lifestyles and to economic and productive systems, providing food for thought on the potential effects of liberalization of water and control of water services by multinationals.


Being informed on this issue is everyone's right, but also a duty to become aware of the problem and make the best choice for the welfare not only of the community, but also ours. Before asking ourselves how much water we should drink per day or trying to understand how hydration counteracts the formation of wrinkles, we should think about how much we can really define the good in question as available.

These books on water are some of those that can help you analyze and understand such an important issue, which affects everyone equally and is directly linked to our role in society and in defense of the planet's resources. So: happy reading!

add a comment of Water: commodity or common good? Texts to find out more