Wandering with the mind is one of the causes of unhappiness 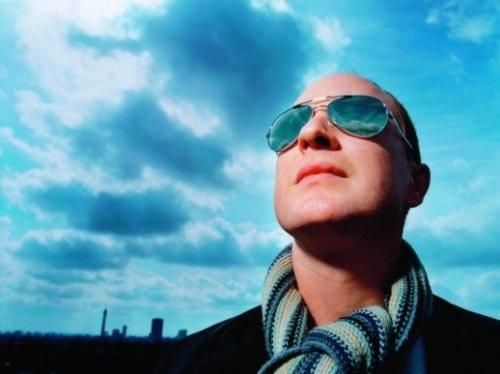 Daydreaming can enhance creativity as well
it helps us to relax, especially if we are in a stressful environment. However,
it is not always positive. Some Harvard University psychologists suggest
that letting the mind wander can make us unhappy.

People spend approximately 46,9% of the
their waking time thinking about something that has nothing to do with it
they are doing, this wandering with the mind is what can cause us unhappiness.
At least this is what the study carried out starting from an App would demonstrate
(application) for iPhone, which collected data from over 2.250 people.
Through this application they analyzed their thoughts, feelings and
actions in daily life. Daniel Gilbert, the psychologist who devoted years to
studying human happiness, he made this study and claims that a mind
wandering is often an unhappy mind. Furthermore, it states that the ability to think
what we are experiencing is positive but has a high cost on an emotional level. Unlike animals, humans pass
a lot of time thinking about what is happening around them, they observe events,
they analyze the past and imagine the future, often even hypothesizing
situations that will never materialize. Indeed, the wandering of the mind
it would be a way of operating that would be activated by default in our brain. He came to the people who participated in the study
asked several times a day (through the App in their iPhone), the level of
happiness, what they were doing at that moment, what they thought and how
we felt. Surprisingly, when compiling the statistics, it was found that the
people let their minds wander 46,9% of the day. The look
more curious was that 30% of the time during which the mind wandered
corresponded to times when people were carrying out activities that
they had nothing to do with the object of their thoughts. Finally, it was found that people were more
happy when they made love, practiced physical activity or supported one
conversation. On the contrary, they were less happy when they rested, they worked
or they used the computer. Thus, the researchers conclude that the ramble of the
mind is an excellent indicator of the level of happiness. When we are
involved in an activity and our mind tends to wander, that means
that what we are doing is not gratifying or even interesting,
so that our mind automatically disconnects. However, according to
Gilbert, if we kept our focus trying to find the meaning of the activity,
maybe we would be happier. According to this psychologist, the wandering of the mind is there
cause of unhappiness and not a consequence of it, as had been thought
until now. What would be the solution? Learning to be
fully present. Also, it seems that it is quite difficult to find the
happiness in the activities in which we are involved on a daily basis, given that
psychologists found that only 4,6% of happy moments related to
people who participated in the experiment, could be attributed to the activity
specifies that they were making.
Becoming an automaton of duty is the recipe for stupidity, according to Nietzsche ❯