Waking state and its alterations 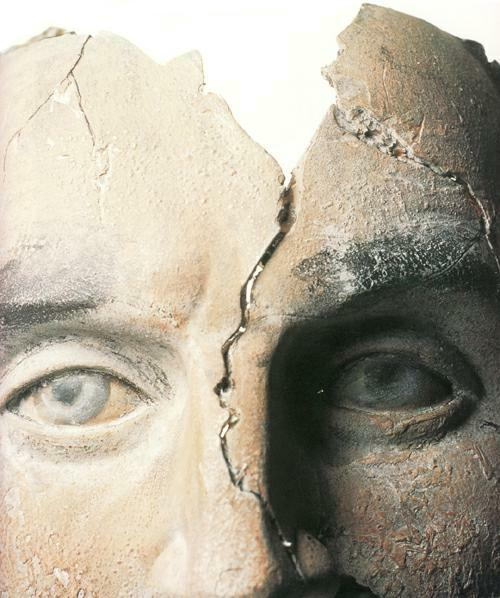 Il
Proper functioning of functions in the waking state is critical
so that the person can perceive the stimuli that come from the environment
surrounding and can react to them in an adaptable way. However, a
Sometimes these functions can suffer from disorders that depend on severe
brain changes that sometimes involve deterioration
neuropsychological or even life-threatening (if they develop into
lack of adequate medical treatment).

Among the main alterations of the
waking state we meet him state of coma, in which consciousness is totally lost by persisting alone
vegetative functions such as respiration and blood circulation. There
comatose person lies inert without reacting to any stimulus, too
the more intense ones. It is generally evident in cases of organic alterations
severe resulting from a chronic or acute illness or a serious accident. Among the various alterations of the
waking state is also found there state
confusional. Even in the presence of this disorder, the alteration of consciousness
it is quite profound, since there are perceptual difficulties, at the level of thought and
of orientation. Frequently the person feels perplexed, incoherent,
utter nonsense words and in some cases you may have them too
hallucinations. This alteration is quite common in disorders
organic, in head injuries and severe epilepsies. On the other hand, the dream consciousness o delirium it is also considered
as an alteration of consciousness even if less profound than the previous ones. In
this state is a predominantly visual hallucinatory variety. AND
also characterized by the presence of delusional ideas, loss of consciousness,
an amount of clear visual representations, an abundance of vivid memories e
alopsychic disorientation. The person's mood is variable and can
include fear, irritability, euphoria, or psychomotor excitement. This
disorder can occur associated with infections, brain trauma, hysteria,
epilepsy or in the seizures of individuals suffering from mental retardation or who
exhibit psychotic traits. You can also meet the twilight consciousness, in which
there is a double orientation and the person responds simultaneously to the data
real and imaginary ones. Thus, the person perceives the world as
inaccurate, mixing real facts with hallucinations and fragmentary delusional ideas.
The beginning is inexperienced, short-lived and with a sharp ending, followed by
Deep sleep. Upon awakening, the person remembers nothing. Generally yes
occurs in people with epilepsy, hysterics or in those who have suffered from severe trauma
to the head. Among these ailments we can
also find the alteration of the consciousness
onyroid drugs, which is characterized by the fusion of the real world with the
fantasy, in such a way that orientation and lucidity are lost and it is produced as
the infiltration of dreams into conscious thought. It is accompanied by
hallucinations, mainly auditory and visual, and by some acceleration
psychomotor, appearing especially in the case of toxic psychoses. For its part, the obnubilazione is another of the disorders of
waking state in which the person experiences a moderate sensation of
nebulosity in the perception of the surrounding environment. In this way, the
patient has perceptive difficulties, affective numbness, irritability and drowsiness.
Specialists consider it the lightest degree in the disturbances of
consciousness. It generally appears as a consequence of infections, intoxications,
trauma and feverish states. Always among the alterations of the
waking state we also encounter the consciousness
hyperlucent, considered as a state of extreme clarity. It is found
in certain states of intoxication (use of amphetamines) and in certain emotional states,
as in manias. In this state there is a certain lack of
coordination and organization of thought.
Convincing Stories: What makes them stand out? ❯

add a comment of Waking state and its alterations