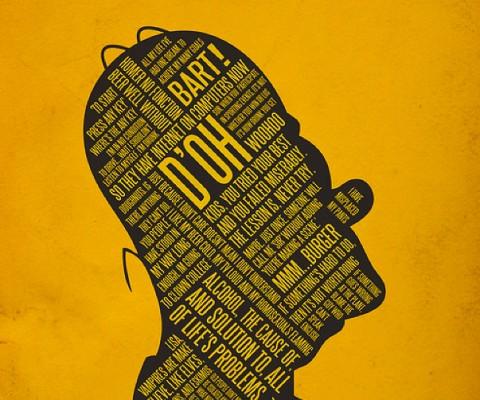 Read this list of words, just once, and try to memorize them:

Above the bench the goat lives ...

Now repeat the words you remember. Probably the phrase that comes to mind is: "on the bench the goat lives ..." since it is a phrase that stands out from the rest both for the different color,
the structure or the rhyme.

The ability to remember those elements that stand out in the media was called the Von Restorff Effect, or the Isolation Effect, and was discovered in 1933 by Hedwig Von Restorff.

At the time, the researcher was conducting a series of experiments, and noticed that the elements that stood out (due to different color and shape) were better memorized. It was then believed that this effect was due to a peculiarity of attention; how to say,
we remember better because our attention is attracted with greater intensity.

However, in 1995 the researchers Donchin and Fabiani proposed a different explanation. According to them, the Von Restorff effect is not simply due to changes in attention
but to the fact that memory encodes information differently.

Thus, the theory of organizational processes was proposed according to which when we read a list, we tend to organize all similar products in the same category but catalog different products in a different and more important category.

This makes them more memorable. Add to this that the longer a list is included in a certain category, the more difficult it will be to remember it.

Personally, I believe that one explanation does not exclude the other. Attention and memory normally go hand in hand, so it is very likely that perceptual differences are the first to capture our attention, warning us that an element will have to be encoded in memory in a different way.


As we can imagine, the implications of the Von Restorff effect in marketing and advertising are enormous. In this regard, some studies point out some details to keep
present if you want a product to stand out and be remembered. In the first place it was reported that changes in size, color and in the space around the object are the most effective techniques. Likewise, while the greater the degree of difference between the object and the others around it, the more likely it will be remembered.

Finally, research dated 1956 has shown that the surprise effect is also essential to facilitate memorization. When the degree of differentiation is completely inexperienced, we tend to remember the information that stands out much better.

Zeigarnick Effect: How To Defend Yourself, How To Exploit It ❯

add a comment of Von Restorff effect: how to improve memory