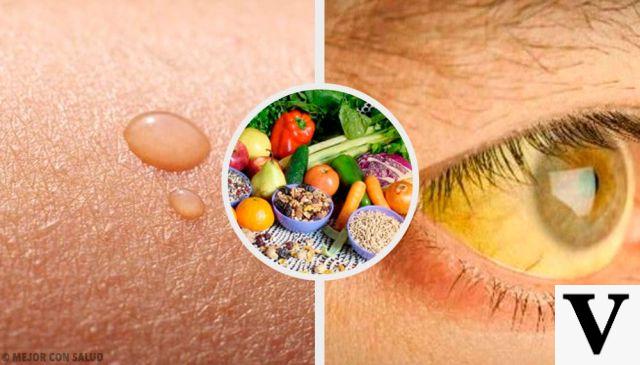 Nowadays, in developed countries like ours, serious vitamin deficiencies are quite rare and generally related to situations that are considered completely out of the ordinary.

Severe deficiencies can be frequent in the case of disorders and diseases, such as, for example, alcoholism, eating disorders (DCA), diseases affecting the gastrointestinal tract, etc. On the contrary, the underdeveloped countries record cases of serious vitamin deficiencies in a decidedly higher number, certainly linked to the certainly not easy conditions in which these countries unfortunately find themselves.

In any case, according to some, a not negligible slice of the population of industrialized countries continues to suffer from slight vitamin deficiencies. These deficiencies are most likely attributable to an increasingly unbalanced diet and the abandonment of the healthy and varied diet that, instead, should be followed.

What are Vitamin Deficiencies?

Vitamin deficiencies are defined as states of malnutrition characterized, in fact, by an insufficient intake of vitamins. It goes without saying that vitamins are substances indispensabili for the proper functioning and well-being of the whole organism. A reduced / insufficient intake, or worse, a lack of them, can therefore determine important negative consequences on the health of the individual.


For more information about the deficiencies of the different types of vitamins and the possible consequences, we recommend reading the dedicated articles:

Vitamin A: Deficiency and Characteristics

Vitamin B1 or Tthiamine and Beri-Beri deficiency

Vitamin B2 or Riboflavin: Deficiency and Characteristics

Deficiency of Vitamin B3 or PP, Niacin and Pellagra

Vitamin B6 or Pyridoxine: Deficiency and Characteristics

Vitamin B8 or H deficiency or Biotin

Lack of Vitamin B9 or Folic Acid

Vitamin B12 Deficiency and Pernicious Anemia