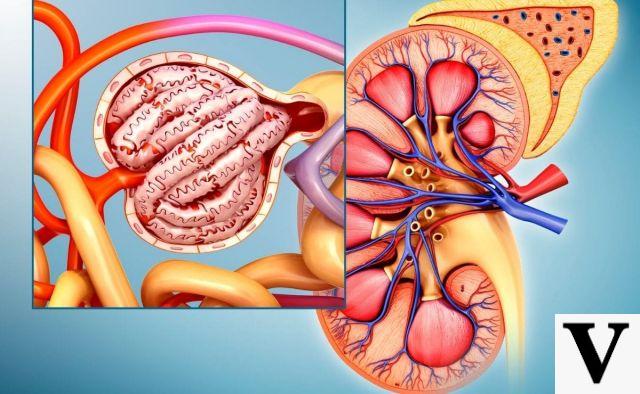 Air, light, temperature are able to deplete the food product of its vitamin C content.

Fresh green beans, for example, sacrifice 1/3 of their vitamin C just after the first day.

In peas the level of vitamin C decreases by 10% every day at room temperature.

In fresh spinach, stored for 7 days at 4 ° C, only 20% of the total amount of vitamin C remains. Frozen spinach, on the other hand, retain 80% of the vitamin C assets even after 3 months of storage.

Vitamin C deficiency in adults appears after 45 ÷ 80 days, in consideration of the relatively consistent deposits and determines scurvy.


The initial symptomatology is non-specific, in fact there are tiredness, fatigue, loss of appetite, muscle pain and increased sensitivity to infections.

This is followed by specific symptoms affecting the supporting tissues (bones, cartilage, connective tissue) and gums.
Petechial hemorrhages occur in the skin, especially in the limbs, at the same time the gums swell, become painful and spongy, with the appearance of typical hemorrhages, which can lead to ulcerative and necrotic phenomena, with the expulsion of the teeth.

There are also epistaxis, hematuria, muscle and sub-brine hemorrhages.

These are multiple hemorrhages with an intact vessel, therefore blood leaks from the vessels due to diapedesis.

Scurvy is characterized by a defect in collagen formation with consequent weakening of the collagen structures in the bones, cartilages, teeth and connective tissues, with subperiosteal hemorrhages; in the long run these phenomena can also cause degeneration of the bone tissue.

In children between the ages of 6 and 18 months who are usually bottle fed, a vitamin C deficiency called infantile scurvy or Moeller-Barlow disease can occur. This syndrome, in the initial phase, is characterized by irritability, loss of appetite, gingival, skin and subperiosteal hemorrhages of the long bones.

In a subsequent phase, alterations of the cartilage tissue appear, especially at the level of the chondro-costal joints (scorbutic or pseudo-rachitic rosary), more evident subperiosteal hematomas, especially in correspondence with the femoral and tibial epiphyses, more rarely humeral, with severe pain and, not rarely, with anemia and fever.

The intake of vitamin C in high doses (up to 10 g / day) seems sufficiently safe, even if at higher doses, there is no lack of undesirable effects, reported in the literature, such as:

add a comment of Vitamin C: Deficiency and Excess