Uncomfortable ideas: how the mind fights them 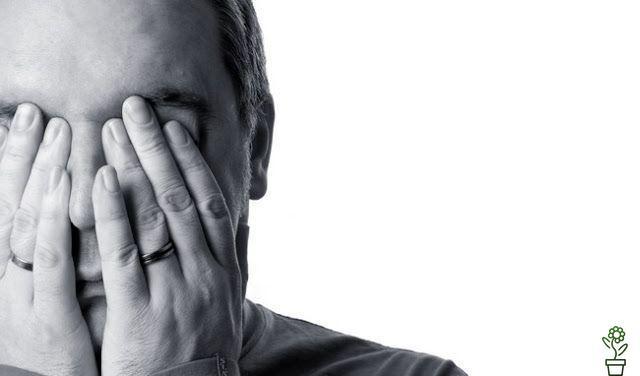 We are all continually searching for meaning
of things, we wish to know the reasons and causes that underlie
all phenomena and once we have formed a certain vision of
world, of things and of people, we tend to react in an "extreme" way e
conservative in the face of all that information or uncomfortable ideas who can intervene to alter our order
mental.

Historically, psychologists have always believed that of
facing a fact or information that affects our construction of
meanings we react with negation. However, according to a new study
published in the Personality and Social Psychology Bulletin magazine, our reaction goes far beyond simple
denial. What do we do? We rework an idea until it reconfirms
our structure of meanings. Some British researchers
Columbia University have used
two stories illustrating divergent points of view relating to the vision of
world, to explore how people reacted to these uncomfortable ideas. The first story was the famous fable of the hare and
of the turtle, in which morality teaches that if we are persevering e
patients like the tortoise, in the end we will be able to reach the goal, even if the
others have surpassed us before. Another way of interpreting this story is
that the hare lost the race because she had too much confidence in herself and in her
its capabilities. In one way or another, both the hare and the tortoise
they get what they deserve for their behavior. The world
perfect! Both stories convey a lesson
real that we can see in the
daily, but the second story presents us with a less pleasant truth. Like
did people react to these stories? The researchers formed two groups, each of 26
people, who were given a copy of one or the other story. People
who read the second story perceived it as a threat to their own
form of understanding reality and, consequently, confirmed once more
their worldview, even if this did not correspond with the teaching
who had finished reading. In other words, they not only denied
accept the message but even further reaffirmed the belief
opposite. Although this experiment was done with
the help of simple fairy tales, it is not out of place to imagine that we react in the
the same way also in other areas of our life and with respect to other concepts
much more complex. Moreover, probably, while more important and
significant is the idea that attempts to counteract our image of the world,
the harder it will be to eliminate it. In summary, we sometimes refuse to listen
truths that are annoying to us and we prefer to keep within the
circle of trust, even if it means that we are deceiving ourselves.
Hidden Identities: The Emotional Cost of Hiding Who You Are ❯

add a comment of Uncomfortable ideas: how the mind fights them