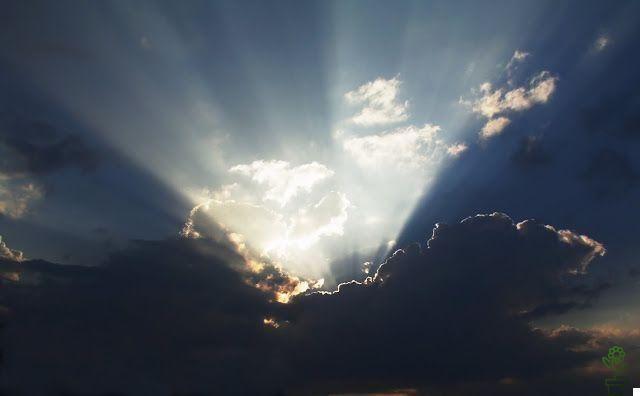 Let's imagine a sunny day and a person sitting in front of a project that has to deliver in the next two hours; the data are not all there but the relationship must be concluded. Will this person lie? Now let's imagine the same person sitting in front of the same project that needs to be finished in the next two hours, but on this occasion his office is in dim light. Will he lie? Many would probably answer that it wouldn't change much, as people decide when and whether to lie, but is that so? A study developed by the Universities of Toronto and North Carolina suggests that darkness promotes deception. How did we come to this conclusion? The researchers asked 84 students to complete a basic math task by giving them a time limit to complete it. Later, after having finished the exercise, the same students would have had to fill in anonymously a form in which they would have indicated how many of the 20 questions they had answered exactly and with respect to their performance, they could claim a cash prize that reached a maximum of 12 dollars. Half of the students completed these forms in a fully lit room while the other half did so in a dimly lit room (although they still had enough light to distinguish from each other). Naturally, the researchers had introduced a surreptitious code to get them to match the forms with the corresponding math tasks. As is easy to assume, the students who filled out the form in the dim room tended to exaggerate their performance (showing an average of 4,21 more false results than those who filled out the form in the fully lit room who instead showed an average of 0,83 more exaggerated answers). Another perspective is to consider that 60,5% of the students who remained in dim light exaggerated their performance while only 24,4% of those who were in lighted rooms did the same. Researchers consider that, in the same way that a small child believes he is invisible if he covers his eyes, people show an "automatic" response to the darkness, mistakenly identifying it with anonymity (with the consequent moral license that derives from the certainty of remaining anonymous). A second rather curious study also suggests the relationship between obscurity and anonymity. Participants were 50, they used sunglasses to play a computer game of cheap content and tended to share less money (with a supposed playmate who was in another room) and did it with less confidence than those who played the same game with normal glasses and in bright light.

Do you get distracted easily? Better! ❯