Toxic sprouts: what they are and how to avoid the risks

We know well i advantages of feeding on sprouts of vegetables rather than with the parts of the adult plant: in the sprouts it is possible to find an exponentially richer and wider set of nutrients than plant foods in general, especially with regard to vitamins, sometimes in quantities even three hundred times higher to those of the seed. The particular richness of enzymes also helps a better absorption of the nutritional and active principles present in the sprout. Why then it is not possible to safely feed on the sprouts of every type of plant?

> The seeds of plants

> Toxicity linked to production and conservation 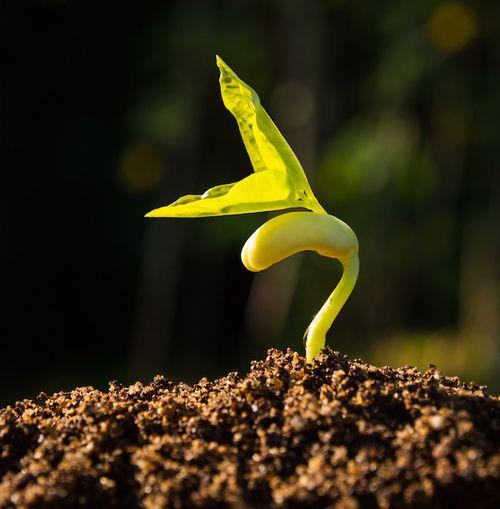 The seeds of plants

The seed is nothing more than the tool used by the plant for propagate their genetic makeup and its goal is to allow the seed to develop fully into adulthood. It is therefore understandable that the plant tries to protect its genetic makeup and all the nutritional richness with which it surrounds it to allow it to grow successfully.

The tools with which he tackles this task are the various toxins (or in any case harmful substances) that the plant is able to produce and that it stores in the seeds specifically to prevent animals (including humans) from eating their seeds with impunity.

Numerous plants exploit animals as vectors inducing them to eat the fruits with the seeds inside them, in this case the plants minimize the toxic substances inside the seeds or coat the latter so that they pass unscathed through the digestive path and then be deposited away from the mother plant with the animal's excrements.

Setting aside the seeds with a content of harmful substances easily ignored and therefore not dangerous (like the kernels of many cereals), there are seeds whose toxicity also passes to the sprouts, making them dangerous and not suitable for food consumption.

Some examples: all the seeds of the nightshades such as tomatoes, potatoes, peppers, chillies, aubergines and the like, should be avoided due to the high contents of solanine and other related alkaloids.

Other seeds, such as those of many rosaceae they have a non-negligible quantity of cyanide which remains in toxic traces even in the buds.

There are seeds whose toxicity can be treated and canceled in various ways. This is the case, for example, with the seeds of some legumes like the pea, the cecio and the soy, rich in saponins and other anti-nutritional substances which, although decreasing in quantity during germination, require that the sprout is heat treated (even just for a few minutes by boiling or blanching) in order to eliminate thermolabile harmful substances.

The effects of the anti-nutritional substances we refer to when talking about legumes (especially beans), such as haemagglutinins, are potential enemies of the small intestine, sometimes responsible for serious states of malaise. This is the basis of some food philosophies opposed to the consumption of seeds.

Soya is also among the treatable toxic seeds 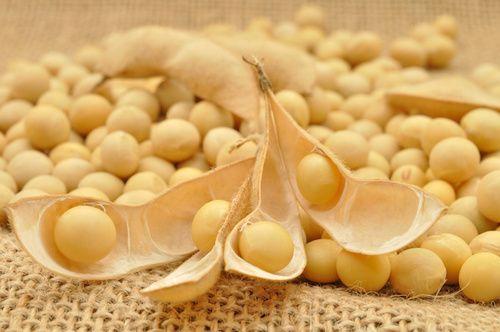 Toxicity linked to production and conservation

There are some risks associated with finding seeds, sprouting, transporting and storing the sprouts which can cause food poisoning; in this case the toxicity does not derive from the content of the semen but from incorrect techniques and treatments applied by the human being.

It is important first of all choose seeds expressly labeled for food consumption and not for agricultural production, since in the latter case the use of substances, including synthetic substances, such as repellents, antifungals, etc. is admitted and permitted. It goes without saying that the best investment in the case of self-production is in seeds for organic farming.

Incorrect germination, which exposes the shoots to contamination due to poor sanitation measures it can trigger cases of food poisoning, in which Escherichia coli is generally the culprit, which can cause various forms of malaise (nausea, abdominal pain) and in some cases lead to a life-threatening syndrome.

Finally, it is important to follow the rules for one correct storage and do not underestimate the risks due to possible interruptions in the cold chain.

How to eat sprouts: preparations and flavors

Other articles on sprouts:
> Sprouts to feed on energy and vitality

Audio Video Toxic sprouts: what they are and how to avoid the risks
Rose apple, properties and benefits ❯

add a comment of Toxic sprouts: what they are and how to avoid the risks