Top vegetable of May: spinach

According to research carried out by researchers at the University of Arkansas, the composition of spinach has a high seasonal variability: spring spinach would be richer in antioxidants than autumn spinachi.

They are also rich in vitamin A and folic acid, contain lutein, useful for the health of the retina, and contain iron, even if the belief that they bring a high amount of it is wrong.

To facilitate the absorption of the iron contained in plant foods, it is advisable to associate them with vitamin C.

How to cook spinach

Here are some recipes with spinach, to include them in the May diet, both cooked and raw.

Once boiled, spinach loses about half of its nutritional properties. If they are very fresh and tender then they are also excellent raw. Here are some pairings to eat them in salad: 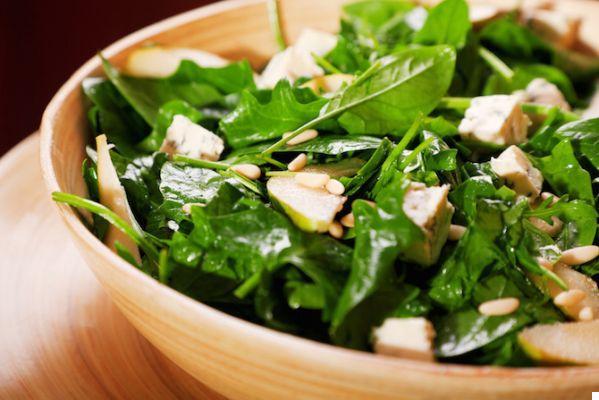 Discover the other vegetables of May

Erbazzone with spinach and beetroot leaves

Spinaches they lend themselves very much to preparation of savory pies.


Erbazzone is a typical Emilian dish; here is a revisited recipe based on spinach and beetroot leaves.

The amount of water is indicative, because it depends on how much the flour absorbs, it is therefore advisable to add it to the dough little by little.

Preparation: prepare the pasta by mixing all the ingredients and put it to rest in the refrigerator for about half an hour. Wash spinach and beetroot leaves and blanch them in salted water. Cut the two onions into slices and cook them in extra virgin olive oil and two tablespoons of water so that they do not fry for the sake of the healthy aspect of the dish. Drain the vegetables and sauté them in a pan together with the onion. The filling must be rather dry, so let it go on the fire until the excess water evaporates. If you want, you can add other ingredients to the filling, for example raisins, black olives or Parmesan.

Divide the dough into two parts. Spread a first layer in an oven mold, pour the filling and cover with a second layer of dough. With the indicated quantity, a small erbazzone is obtained, therefore the mold used should not exceed 20/22 cm in diameter.


Prick the surface of the cake with the spinach and bake in the oven at 180 degrees for 30/35 minutes. 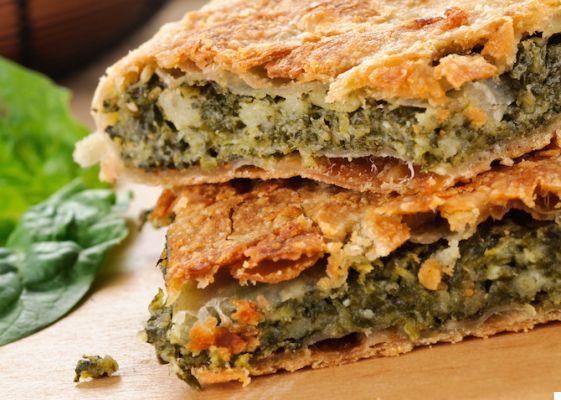 Pie with spinach (raw) and ricotta

The combination of spinach and ricotta is a classic. In this cake, However, the spinach is not previously blanchedi.

Prepare a basis with same ingredients as the previous recipe.

Preparation: wash the spinach and cut them into very thin strips, put them in a large bowl and add the ricotta, an egg, the milk and the Parmesan. Mix everything well. Spread the dough on the bottom of an oven mold of about 26-28 cm, add the filling and finish with breadcrumbs, Parmesan and a drizzle of extra virgin olive oil. A part of the shortcrust pastry will remain, which can be used to create savory biscuits to be served with the cake.

Here are the recipes for pizzas and focaccias for picnics, with spinach and more 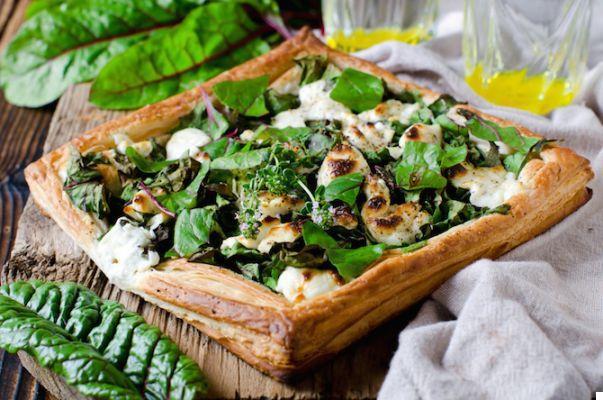 Audio Video Top vegetable of May: spinach
Spices: a world to discover ❯

add a comment of Top vegetable of May: spinach