Too tired to behave well 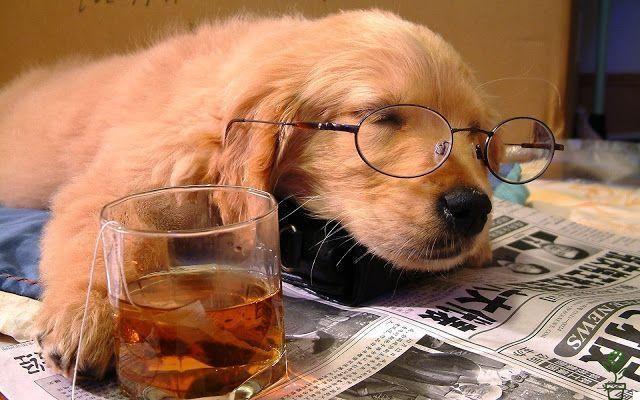 Last year, researchers at the University of Singapore found that with the change in hours (standard time, summer time), workers were more likely to use the Internet for personal purposes rather than for work. Researchers wondered why this happened and i
results were amazing.

Basically, people were brought into a room where they had a computer connected to the Internet. They had been told earlier that their job was to focus on a video of a teacher reading, which was obviously a little boring.

The interesting thing is that these people might have been surfing the net, but in doing so they would have broken the rules by diverting attention from the video. Meanwhile, special software was monitoring what participants saw on the Internet.

The curious thing is that a correlation has been found between sleep deprivation and aimless surfing the net. Specifically, for every hour of sleep lost, people spent an average of 8,4 minutes online. In summary, sleep deprivation affects our ability to concentrate and greatly decreases our self-control by generating more confusing patterns.

In fact, this is not an entirely new discovery. It has already been shown in the past that lack of sleep facilitates unethical behavior and that people are more direct and hostile in the way they communicate with others.

Why does this happen? Is sleep deprivation actually responsible?

Researchers think lack of sleep is just the trigger that sets off a chain reaction. Lack of are would cause us to lose our self-control, in other words, we would be too tired to exert effective control over our drives.

In fact, there have been other experiments that have shown that when people are tired from working hard all day, they not only score worse on tests that required self-restraint, but they also tend to relax by becoming more morally lenient and indulging themselves. little excesses that they otherwise would have been able to
to check.

add a comment of Too tired to behave well