Tomatoes, antitumor and antioxidants, are rich in vitamins and useful against gout and rheumatism. Let's find out better.

> 1. Description of the tomatoes

> 2. Properties and benefits of tomatoes

> 3. Calories and nutritional values ​​of tomatoes 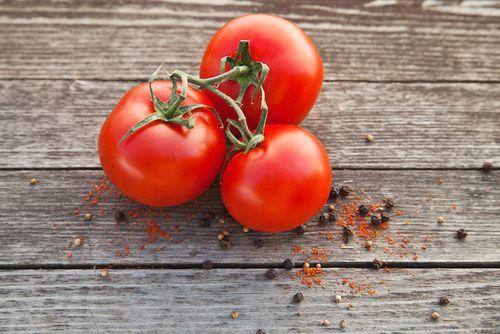 Description of the tomatoes

Unlike in other languages, such as English, tomato is linked to the etymology of the Aztec version Xitotomate or Nahuatl Tomatl (Mexican origin). In the beginning, when they were brought from Mexico at the end of the eighteenth century, for color and texture, but above all for the hypothetical aphrodisiac properties, tomatoes were called "love apples".

Before the colonel Robert Gibbon Johnson, returning from a trip to Europe, taking the tomatoes with him to Salem, New Jersey, the tomatoes were considered toxic, even dangerous. The eccentric colonel publicly announced that on September 26, 1820 he would eat a basket of tomatoes, determined to debunk their bad reputation.

Properties and benefits of tomatoes

Tomatoes have anticancer and antioxidant properties; they are rich in vitamins and minerals, indicated for those suffering from gout, asthenia, rheumatism, uremia, hypertension, nephritis, constipation. The tomatoes facilitate digestion foods that contain starch e they calm the inflammations of the digestive and intestinal systems.


Also used as natural cosmetics, tomatoes are useful for preventing various diseases and dysfunctions such as rheumatism and food poisoning, as well as cases of gout and hypertension.

Calories and nutritional values ​​of tomatoes

Tomatoes among the foods recommended during a fever 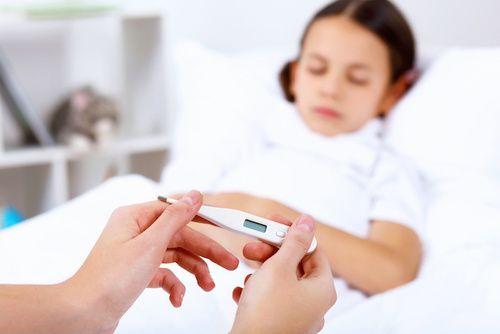 
A recipe with tomatoes

A recipe inspired by Iberian flavors and a film "Women on the verge of a nervous breakdown" by Pedro Almodovar: the gazpacho. It takes 30 minutes, here are the ingredients for 4 people:

Peel the tomatoes (also remove the seeds as much as possible) and the cucumbers; clean the pepper by removing the stem. Then cut the cucumbers, tomatoes, half a chilli pepper, onion and pepper into cubes. A tomato, a cucumber and a half pepper, cut into cubes, you will put them in three bowls and will serve to accompany the gazpacho

Soak the stale bread in water, squeeze it and put it in the blender with all the ingredients; blend everything, add the extra virgin olive oil, vinegar and blend again. If necessary, add water until you reach the desired consistency. Season with salt, mix and leave in the fridge. Serve very cold (some even add ice cubes) along with croutons and the three bowls with tomato, pepper and cucumber prepared earlier.

Other articles on tomatoes:

> The tomato, a sunny fruit

> Tomatoes among the July vegetables

> How to prepare tomato soufflé

> Tomatoes among the foods against brain aging

> Tomatoes among the top vegetables of September: how to eat them