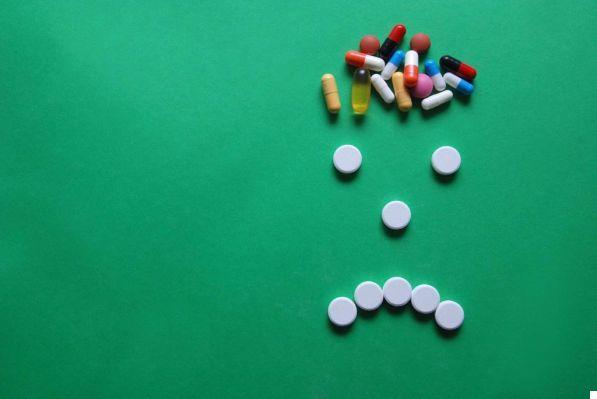 There is a drug that has become our best ally in fighting pain and fever thanks to its analgesic and antipyretic properties: paracetamol. In fact, it is one of the most consumed drugs in the world and the second best-selling drug in Spain. In the United States, one in four people consume acetaminophen every week, and although it is a fairly safe drug and most people tolerate it well, it can cause some negative effects, such as hypotension and increased levels of transaminases in the blood. But the main problem arises when it is used in high doses and for a prolonged period because it can damage the liver, however, its psychological effects have only recently begun to be studied. In fact, just a year ago a study revealed that acetaminophen reduces our ability to feel positive emotions and now research conducted at Ohio State University has revealed that acetaminophen not only eliminates pain, but also our empathy.

By feeling less pain, we underestimate the suffering of others

The study in question was conducted on 80 university students. Half of them received a 1000 mg dose of acetaminophen and the other half a placebo. They were then read a series of stories of people who had injured themselves and were asked to rate the pain they might be experiencing. The results revealed that those who took acetaminophen indicated less pain, showing less empathy. The researchers, dissatisfied with these results, replicated the experiment by introducing other variants. This time they recruited 114 students and exposed them to loud noises. They later invited them to indicate how painful the experience had been and how unpleasant it could be for other people. Interestingly, those who had taken acetaminophen indicated that the experience was not that unpleasant and that it would not be that bad for other people either.At this point the researchers went a step further and decided to establish the level of empathy not only. with physical pain but also with emotional stress. Thus the participants had the opportunity to identify with the suffering of a person who was going through a difficult situation. On this occasion, the participants gathered and socialized briefly. They later went to a room where they were alone but could see three people they had just met. In this "game", two of the people excluded a third from the activity. The researchers then asked the participants to rate how much the excluded person's feelings were being damaged, and the results showed that those who took acetaminophen thought that excluding the person would not hurt their feelings. Everything indicated that the participants weren't very concerned with hurting the rejected person's feelings.

Paracetamol anesthetizes the brain and emotions

Previous studies had shown that empathy activates the same areas in our brain that are activated in the brain of the person experiencing pain. But since acetaminophen acts directly on nerves and receptors in the brain, disrupting the pain signal, it is understandable that its consumption may decrease our ability to put ourselves in others' shoes. panic, because this is probably a transitory effect to be aware of, because if you have consumed paracetamol it is likely that your level of empathy is reduced and you are unable to control the extent of your words or actions. that you carefully consider if you really need to take paracetamol since, according to the Spanish Society of Community Pharmacy, about 30% of paracetamol consumption is useless. In addition, a meta-analysis recently came to light that included data from 666.000 patients and in which it was revealed that systematic use of this drug increases the chance of dying unexpectedly by 63%, the risk of dying by 68%. suffer a heart attack or stroke and there is a 50% chance of developing stomach ulcers or bleeding, so the most sensible thing, as always, is to use it only moderately when absolutely necessary.
The Straw Man Fallacy ❯