The upside of boredom: Stimulates creativity 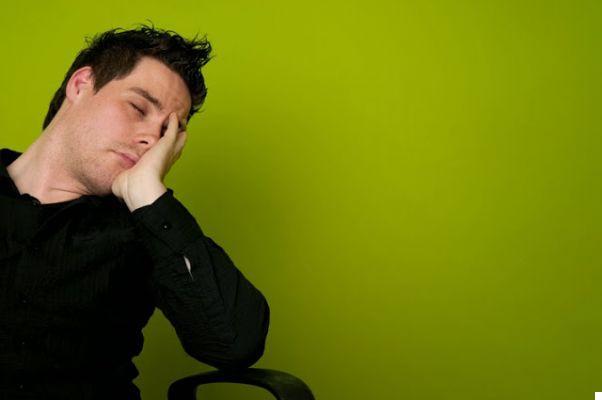 We got the idea that something always needs to be done. When we get bored we immediately look for any activity in which to dive headfirst. We don't like being alone with ourselves, and when boredom comes, we do everything we can to chase it away.

However, researchers from the University of East Anglia dared to put their finger on the sore and even went a step further by claiming that boredom is key to developing learning and creativity in children.

According to these psychologists, boredom is a very subjective reality, since it essentially depends on a lack of stimuli.

But there are many activities that can be challenging for some and boring for others. So boredom is also a social and cultural phenomenon as the children's games of the last century would probably be very boring for today's children.

It follows that opting for television or video games when children are bored is not the best option because these means cause a condition of hyperstimulation, so that once finished, the surrounding environment is perceived as boring or lacking in charm.

Furthermore, the researchers argue that boredom by itself does not cause apathy, low performance, dissatisfaction or criminal behavior, as shown by previous studies, but it fosters creativity and autonomy and makes the person more resistant to frustration.

In 1978, a psychiatrist experimentally demonstrated that boredom is actually a powerful force that puts pressure on people and stimulates their creativity. The researcher recruited a group of people and gave them long and boring questionnaires to fill out.

The funny thing is that as time went by and people showed signs of boredom, some responses began to glow with their creativity. Because? Only because some participants tried to fight the boredom of the questions with original answers. Of course, not everyone reacted in this way, but it is very interesting to note that for some, boredom has favored creativity.


Furthermore, boredom allows us to connect with ourselves, helps us to explore our inner conflicts and show our most positive sides, boredom is a great tool to get to know each other and reflect.

This means that the next time you feel bored, you don't have to go out of your way to escape this feeling by taking refuge in television, video games or the Internet, but you can try to enjoy it. And the same goes for children. You will be surprised at the things that can be discovered or the ideas that will come to your mind!

The evil eye: what lies behind this belief? ❯

add a comment of The upside of boredom: Stimulates creativity