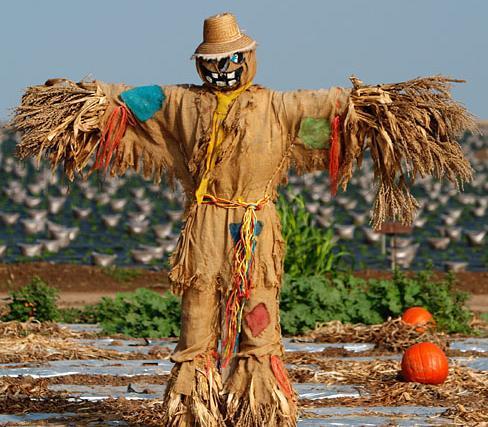 “Two friends, Luigi and Giovanni, are staying
strolling on the sidewalk when suddenly a child rushes in
road and almost causes a serious accident; at this point John says:

- I think children shouldn't
run freely through the busy streets.
Luigi who is perhaps not in a good mood, is not
agrees with this idea and replies:
- I think it would be stupid to lock up
the children at home all day. "
A
this point could start a meaningless discussion when it really does
what happened is that Luigi drew a wrong conclusion. That is, John does not
he meant that children should be locked up, but rather than these
they should play inside protected spaces where they are not in danger e
where someone can control them. The example
reported is very simple but in everyday life we ​​tend to
use this kind of thinking to dismantle the arguments of the other and to
confuse him, especially in the discussions that take place within the couple.
Or maybe, at times, we ourselves have been subjected to this kind of
generalization. In
psychology this form of countering the arguments of others is called "straw man argument". This
curious definition comes from the military environment, when in the past they were used
straw puppets to train soldiers to fight, and of course these
puppets were easy to take down. In the
interpersonal relationships this type of argument tends to create a
false position that later on it will be easy to knock down, thus winning the opponent.
However, this is not an effective way to resolve conflicts, much less to arrive at assertive solutions, since what we are doing is only
to counter with a completely fictitious argument, a generalization
inadequate or, if you like, a bad interpretation. Of course, almost always
this "straw man" is a much simpler and easier to counter version
with respect to the attitude of others. For
example, one person states that “abortion
it is a crime against life ”, while another replies that“ if all the supported rules are supported
then the use of condoms should also be prohibited by the Catholic Church ”.
Perhaps the first interlocutor was referring only to abortion and who knows, maybe
he is not even a believer, and only affirmed something that was dictated to him by
conscience, but shifting the conversation to the level of Catholic intransigence
the second interlocutor could be allowed to win the discussion unless… we are
pay attention to the arguments that the other person puts forward and we are capable of making them
notice that he is making an incorrect generalization with respect to ours
words. In fact, pointing out the mistake in an assertive manner is the way over
effective to counter this strategy. For
as for those who use "the straw man" as a technique to win
in discussions, they need to know that what matters in a debate is not who
wins or loses but rather that both come out enriched by new ideas
and points of view. Also, normally when in discussions it applies
this technique is only achieved by losing the initial thread of the conversation by digressing
towards other collateral themes.
The art of loving: the first thing we should all learn ❯