The smile: a weapon of seduction 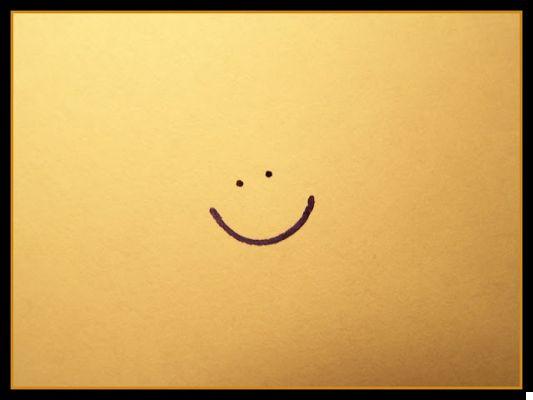 Chaplin said that
un smile it costs nothing and produces
a lot, it only lasts a moment but can remain in the memories forever. It is certain that
a smile is an excellent weapon for convincing people and excellent for seducing them.
But… it is necessary to consider that men and women react differently than
facing it.

A curious study carried out
from the University of Aberdeen in the UK showed that women are good
to find a man more attractive when another woman had already smiled at him
previously. On the contrary, if another man had already smiled at the woman
before, males used to consider her less attractive. To get to
these conclusions the researchers asked a total of 56 participants that
evaluated the attractiveness of the people who were shown to them in some
photo. Some examples of the photographs used were the following: 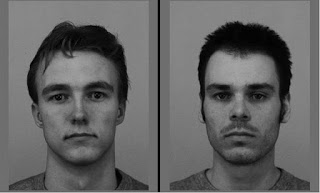 Later, i
researchers changed the images, and on this occasion they showed one
person with someone of the opposite sex watching her, both smiling and with
a neutral expression on the face. An example can be found in the photo below:

Surprisingly,
when the participants found themselves in front of these images, theirs
opinion about the attractiveness of the people in the images changed. In women, yes
highlighted a tendency to find men more attractive when another woman
he watched them smiling; on the contrary they found them less attractive if the face
of the woman was neutral. At the other extreme, men found women less
attractive if another man smiled at them, and more attractive if the expression on
the male's face was neutral. Researchers
claim that these differences would be due to the fact that men and women
they follow different criteria when choosing a partner and determining attractiveness
of the opposite sex. In fact, in a study carried out by UCLA and published
in Personal Relationships magazine,
it could be found how women preferred men who showed
a certain social dominance through their intelligence and abilities.
So when women see another woman smiling at a man, they would stay
decoding this gesture as a sign of prestige and social success
of the latter: “if the other likes it
then I like it too ". On the contrary, in the
in the case of males, they would identify one in the smile of the other man
need for "struggle" or "competition" for the female. The authors of the study
they ensure that these behaviors are completely normal in the animal kingdom. I personally believe
that in addition to the possible phylogenetic traits that we can highlight in ours
decisions, this difference is also supported by social stereotypes. Enough
ask ourselves, what conclusions do we women draw when we see another woman who
smiles at a man? What do men think when they see another man who
does he smile at a woman? If we answer unreservedly then we will get one
more explanatory vision of the phenomenon.
Time does not heal wounds, it is you who heals yourself over time ❯

add a comment from The smile: a weapon of seduction