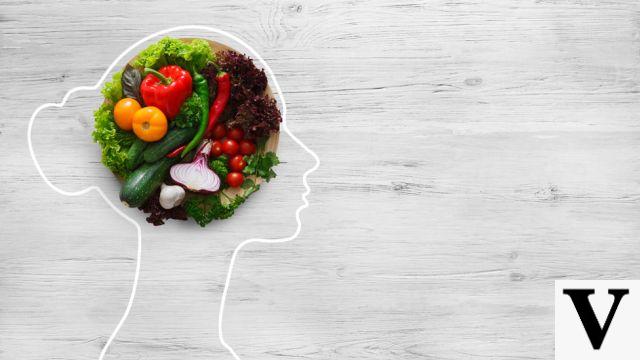 Is the vegan diet also suitable for children? It has been talked about several times over the last few years. Now a new study has examined a possible side effect of this 100% plant-based regimen on little ones.

Children fed a vegan diet may have a healthier heart and less body fat than omnivores but, in turn, are at risk of growing less and having weaker bones. This is shown by a study conducted by researchers from the UCL Great Ormond Street Institute of Child Health and the Children's Memorial Health Institute in Warsaw, Poland.

The research sampled 187 healthy children between the ages of 5 and 10 between 2014 and 2016. 63 children were vegetarians, 52 vegans and 72 omnivores. For each participant, data on growth, body composition, cardiovascular risk and micronutrient status were analyzed.

From the data it emerged that those who followed a 100% vegetable diet were on average 3 cm shorter than those who ate meat, furthermore the vegan children had 4-6% less bone mineral content and a three times greater probability of being deficient in vitamin B12 than omnivores.

At the same time, however, they also had 25% lower levels of low-density lipoprotein (LDL), the so-called bad cholesterol, and lower levels of body fat. Of the obvious advantages, then.


The authors state that children on a vegan diet should be given vitamin B12 and vitamin D supplements to reduce the potential long-term health consequences and parents should be aware of this, of course.

UCL Professor Jonathan Wells, who led the study, said people are increasingly attracted to plant-based diets for several reasons, including promoting animal welfare and reducing our impact on the environment. And by the way he stated:

Indeed, it is now recognized that a global shift towards plant-based diets is crucial to preventing climate collapse and we strongly support this effort.

To follow a correct and balanced vegan diet, however, especially when we are talking about children, it is essential to rely on an expert professional, avoiding do-it-yourself.


Speaking of this, already in 2018 in the Journal of the Academy of Nutrition and Dietetics the Guidelines appeared useful for developing plant-based diets complete with all the nutritional elements. (Read also: Vegetarian and vegan diet for children: it doesn't hurt. Guidelines published)