The power of God 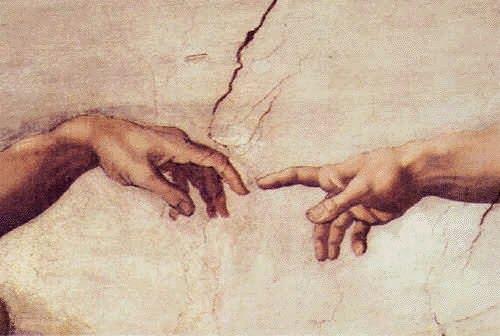 God favors humility and humanism, or at least this is what they taught us in a Judeo-Christian society, but… how? What are the mechanisms? At Columbia University, the effect of God on selfishness and prosocial behavior was investigated. In this study, 50 participants underwent a disorganized prayer test. For those who do not know what the proof consists of, I summarize it: people are asked to put in a logical order the words that are offered to them to form a sentence that makes sense. But the words are offered with a specific goal: that the person evokes certain concepts and can create a priming. In the search, half of the people were offered words that evoked the divine concept: spirit, divine, God, sacred, prophet… The other half of the participants were offered neutral words. After completing this first task each participant played a version of the Dictator Game, a game widely used in psychological studies. This game provides the following instructions: “You have been elected as a consultant in this task of economic“ decision making ”. You will find ten dollars in coins. You can take all the coin you want knowing that the one you leave, if you leave it, another participant will take it ”. To relieve people of possible social pressure, they were assured that their identity would remain unknown to the person who eventually received the coins. The results showed that those who had primed the concept of God left more coins for the benefit of outsiders. Because? The study authors propose two explanations: 1. Activation of representations: essentially this theory ensures that the priming of a concept such as that of God activates a series of representations that increase the possibility of programming and behavior consistent with this representation. In other words: people associate the concept of God with benevolence, humanity… and this would make them more charitable to others. So, I cannot avoid an association with a previous study in which the participants also had to undergo a financial joy. People who completed the task in a room with a classic business suitcase on sight were more greedy and competitive than those who completed the task in a room with a backpack. Thus, any object or entity could substantially vary our behaviors by activating different representations that influence our decision-making capacity as a very effective priming. 2. The divine eye: regardless of the power of priming, in the specific case of the figure of God, people would realize an immediate association with an omnipresent presence observing their actions. In simple terms: with two eyes watching us from above we would all buy much better. Of course, the different behaviors among study participants could also be due to a mixture of both explanations. We have a tendency to behave in a better way because we have activated certain mental representations that lead us to opt for those more humanitarian decisions while at the same time imagining divine control acts as a very effective regulator of behavior.
The secret of chess players in simultaneous games ❯