The Police State - Does It Really Make Us Feel Safer? 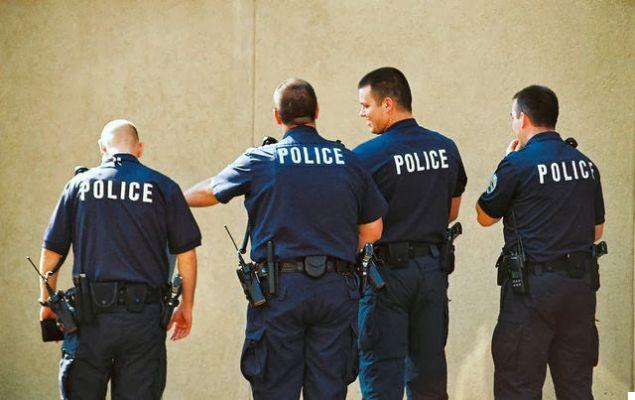 We often assume that seeing the police on the streets makes us feel safer. In fact, often the police forces in various countries take this principle as valid and that is why they are always seen around the cities.

But now a new study disputes this view. A group of psychologists from Amsterdam interviewed 200 people leaving a shopping center. In some cases, he let participants glimpse two policemen walking nearby, in other cases, law enforcement was not perceived in the immediate vicinity. Interestingly, people who saw the police reported feeling less safe than others.

The researchers did not give up and continued with the experiment. This time recruiting 124 students and showing them pictures of different streets, then asking them how they would feel walking these streets on foot. Obviously, policemen appeared in some of the photos. This time a curious result appeared: the presence of the police exercised a reassuring power when a wall with graffiti appeared, but the effect was contrary to some residential streets.

What do these results tell us?

That we associate the presence of the police with a possible sign of imminent danger. That is, we think that if the police are around it is because something has happened or something could happen. In reality this is a mistaken belief, but apparently it is an idea that is well rooted in the popular imagination. After all, the association of the police image with crime and violence is not so senseless.

Of course, when we perceive signs (such as graffiti) that may mean possible acts of vandalism, the presence of the police is more reassuring. We believe that if the police are close by, there will probably be no violent act.

Actually the same happens when we travel to a foreign country that we don't know well. In residential areas, the presence of the police can scare us, giving us a warning sign on a subconscious level that something could go wrong. However, in the most difficult neighborhoods, the police have a calming effect.

add a comment of The Police State - Does It Really Make Us Feel Safer?