The most stressful time in life, according to science 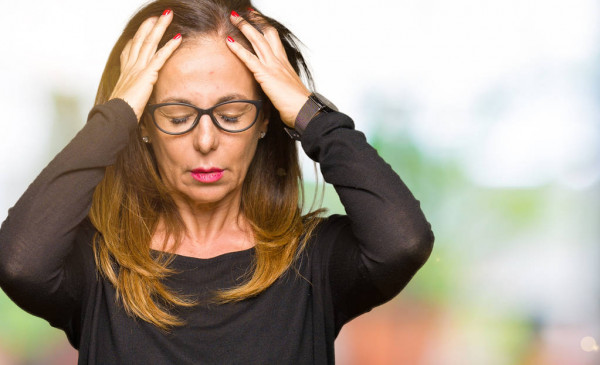 Throughout our lives, we go through various circumstances that generate stress. However, there are life cycles that can be particularly complex if we don't have the necessary psychological tools to deal with the challenges they entail.

A team of Pennsylvania State University psychologists downgraded to the 1990s to assess the stress levels of several generations over time. They found that, in fact, the modern stress level is higher than it was three decades ago, but it affects us with greater intensity at a specific stage of life.

What is the most stressful phase in life?

These researchers analyzed more than 2.000 adults born at different times to understand how their stress levels had evolved over the years. They examined both how often these people experienced stress and the personal significance they attached to stressors.

They found that, on average, participants reported about 2% more stressors over the past decade than in the past, which translates to an additional week of stress per year.

But the most interesting finding from this study is that middle-aged people reported higher stress levels, exactly 19% more than in 1990. This translates to 64 more stress days than when they were younger. .

Why are we more stressed in middle age?

Many of the people who participated in the study felt that life had become more chaotic, uncertain and less secure in recent times. This made them more worried and anxious. In fact, they were even more concerned that stress could affect their finances and future plans.

In essence, economic uncertainty hovered over the lives of people between the ages of 45 and 64, generating tensions and worries for them, much more than for young adults. This is probably due to the fact that people over 50 face an uncertain labor market that gradually excludes them and, at the same time, they carry far more responsibilities on their shoulders than when they were younger.

This level of responsibility can assume a higher level of stress than at other times, especially when we perceive that we live in a more unpredictable world and have few support networks. That's why middle age could be the most stressful time in life. And it's not exactly the "positive" type of stress, but rather a discomfort that can end up putting a strain on our health, especially when it lasts for many years.

The devastating power of micro-aggression in everyday life ❯

add a comment from The most stressful time in life, according to science