The Herbivorous Butcher: the first vegan "butcher" in the US

Vegan "butcher"? It really sounds like an oxymoron, but believe it or not, a veritable vegan butcher is about to open in the United States. This is not a joke, because it certainly will not be an ordinary butcher's shop.

The Herbivorous Butcher in fact it will not sell meat or any other product of animal origin. The new store will soon open its doors to Minneapolis. Support for the project came thanks to the platform Kickstarter, with which a good $ 60 was raised.

The idea is to make available "Meat without meat" to all vegans and vegetarians in the area. In fact, they will be meat substitutes free from animal ingredients and based on proteins of vegetable origin.

Some of you, perhaps, have already tasted the vegetable sliced or frankfurters made with seitan, tofu and vegetables. The idea is to make available to the general public different alternatives to meat that can be used in a practical way, such as cold cuts for sandwiches, but which are at the same time healthy foods and obtained without any cruelty to other living beings. 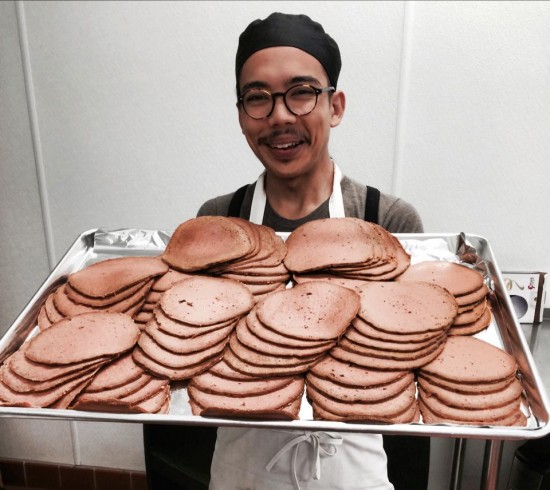 The idea was born of Aubry e Kale Walch who in their project wanted to combine the idea of ​​proposing alternatives to meat that took inspiration from the food culture of different countries around the world.

The products will be cruelty-free and 100% vegan handcrafted creations. They will have excellent texture and flavor for the palate and will be rich in nutrients without the negative effects on health, animals and the environment typical of meat. Everything will be produced on a small scale and based on customer needs.


There will be in the offer hamburgers, wurstel, cutlets, cold cuts, stew and sausages all composed of exclusively vegetable ingredients and easy to cook to bring to the table a good second course for those looking for something different from the usual. To flavor the vegetable products, tomato sauce, nutritional yeast flakes, olive oil, spy sauce, beetroot powder, salt and pepper were chosen. 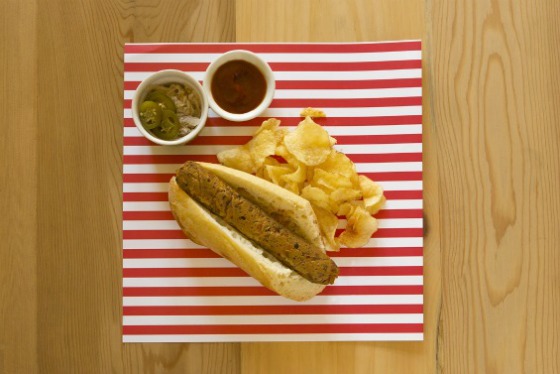 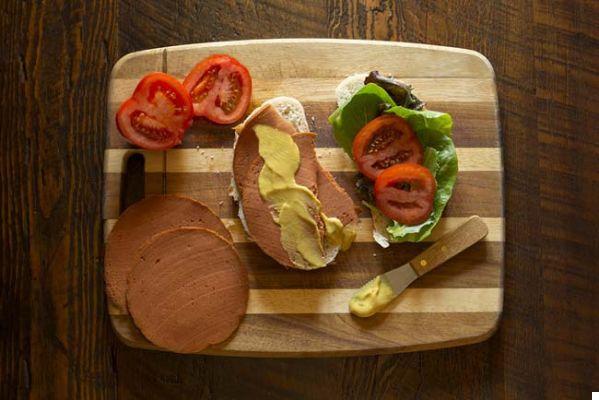 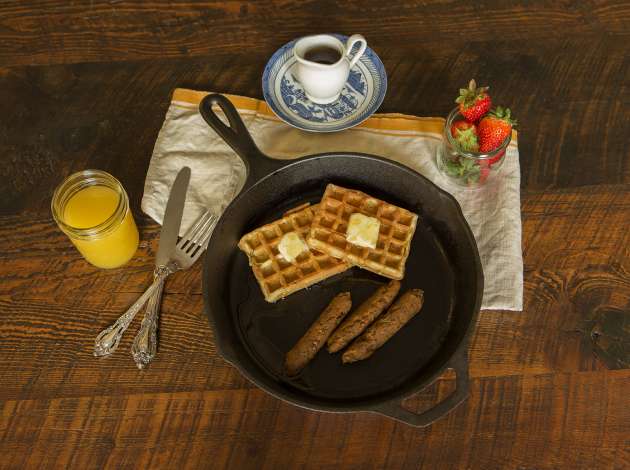 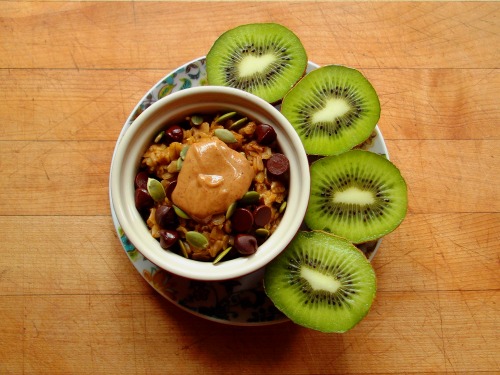 The sale of "meat without meat" has started at Farmer's Market in Minneapolis, where he got a good one success and positive reviews from both vegans and "carnivores". The next step was the decision to open a shop that will sell vegetable meats and other meat alternatives along with vegan cheeses, breads and sauces for the toppings.

An "alternative butcher" without cruelty towards animals: doesn't this seem a positive idea?

Black Burger: that black cheeseburger smoked with bamboo charcoal What's the real cost of a burger? 5 veggie burger recipes
Audio Video The Herbivorous Butcher: the first vegan "butcher" in the US
Tiramisu: the original recipe and 10 variations ❯

add a comment of The Herbivorous Butcher: the first vegan "butcher" in the US