The dark side of empathy 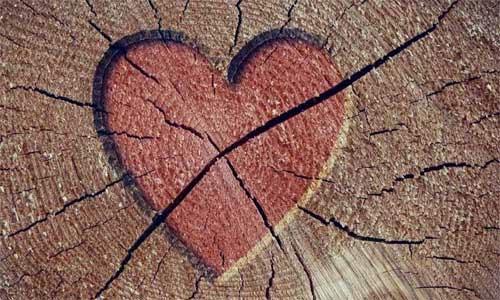 We tend to consider empathy as one of the positive characteristics of people. An empathic person is one who knows how to put himself in the place of others and feel what they feel. He not only understands us rationally but also emotionally. However, empathy also has a dark side. Contrary to what many people think, empathy not only arouses compassion but can also generate aggression.

Researchers at the University of Buffalo wondered if empathy might also have a dark side. Without thinking twice, they devised a very interesting experiment to test their hypothesis.

They recruited 231 volunteers and asked them to read an article about a person with financial problems. In some cases, the article referred to a person stressed by financial difficulties, in other cases a different scenario was outlined suggesting that the person had economic problems but was not worried about them.

Later, the participants were told that the person with financial problems would enter a contest to win $ 20. They were then asked if they would give that person's opponent a starter that contained a "special sauce", which was defined as "a substance that causes pain and affects cognitive performance."

Thus the researchers made sure that the participants understood that such a decision benefited the person with financial problems, but, at the same time, caused harm to his opponent. What happened?

The results showed that when the study participants believed that the person was stressed out by economic problems they not only chose to use the "special sauce", but also used large amounts of it. In other words, empathy for the person who was going through a bad economic situation not only led them to act immorally (tipping the scales in a person's favor and competition being unfair), it also led them to cause pain to others.


It seems that empathy leads us to believe that "the end justifies the means".

Why are people who empathize also capable of causing pain?

Empathy makes others feel pain as our own, makes us experience stress and worries personally. It is therefore not surprising that our emotions are activated and reason is silenced. As a result, we behave more impulsively, without thinking too much about the consequences of our actions. This lack of reflection can lead us to adopt aggressive and violent behavior.

Suffice it to say that in different cultures and eras there have been hundreds of cases in which, under the pretext of defending a person in difficulty, disproportionate damage has often been caused to the aggressor.

This indicates that empathy has its dark side, that it is not a panacea and that we must be careful when this feeling is awakened, as it could lead us to adopt behaviors that are far from fair or noble.

When we see someone in pain we must look for ways to relieve their pain, but not by causing more pain to others.

The dark side of emotional intelligence ❯

add a comment of The dark side of empathy