The avatar: how does it affect our decisions? 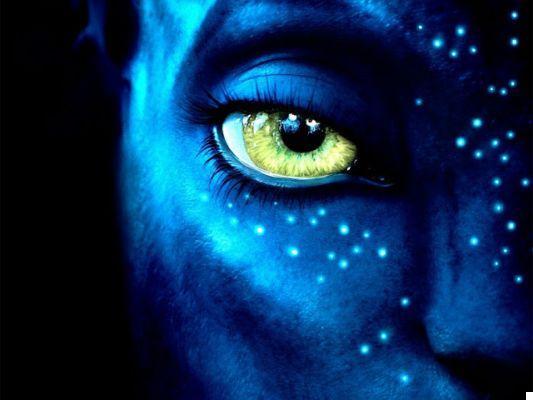 All those who
surf the Internet know that theavatar
it is a virtual image similar to the human one through which we represent ourselves
in cyberspace. For some time now, some psychologists have been studying the possibilities
effects of the avatar on people's behavior.

I propose some
new studies developed at Stanford University that yielded results
interesting. In one of these
two groups of students were involved (in total 50) to whom he came
attributed a virtual avatar. He was only offered a minute to take
familiar with the new soul and were later asked that yes
transferred to a virtual room (created from the use of
special lenses) where they would have found themselves in the company of another avatar,
actually checked by a researcher. The curious part was
which, regardless of the height of people in real life, to a
group was given a bigger avatar than they actually encountered
virtual, while the other group was given a smaller avatar. In another
opportunity they were given a more or less attractive avatar than theavatar and
they would encounter in virtual reality. The main purpose
it was to agree with the other avatar to split a sum of money
previously assigned. What were the results? It was found that the
people who received a bigger avatar showed more attitude
negotiating and were more aggressive than those who received the avatar
smaller showed a tendency to submit to the ideas of the other avatar,
even when these were not to their liking. Likewise,
those who had a less attractive avatar kept at least one meter
the other character while those who received the most attractive avatar did
they approached without any difficulty and even tried to flirt with the
character of the opposite sex. The influence that the avatar
has on human behavior you know how Effect
Proteus, name that comes from the Greek god of the sea Proteus, who has power
to transform into whatever you want and use this ploy to
avoid answering questions. In another experiment
the researchers wished to analyze whether stereotyped attitudes and
prejudices could be minimized when the person was inserted into the body
virtual of another. 48 participants were involved in this regard. Finally it was possible to appreciate that when the participants were given an avatar that
represented an elderly person, negative stereotypes related to seniority
they fell considerably. In short, it is about what you recognize
popularly in the phrase: "put yourself in the other's shoes." The curious part of
all these experiments, is that with the simple interaction with an image
totally external to ourselves, our behaviors and ways of thinking can
change (at least momentarily). Precisely because this phenomenon takes place in
an unconscious way, specialists wonder what consequences it would have
about people spending too much time in cyberspace or virtual reality,
with an avatar that represents us but who is not us. Virtual spaces
they are then something more than a simple game and can provoke
much more complex and profound psychological consequences given that the avatar is not
a dress that we use and take off, but it is our self-representation
that changes.
The 5 phases of problem solving ❯

add a comment of The avatar: how does it affect our decisions?