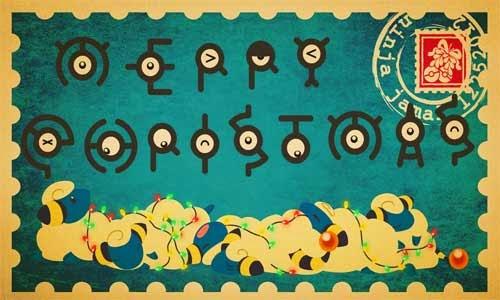 Our personality is expressed in practically every action we take, but we are not always aware of it. For example, simply choosing a pair of shoes reflects your personality. Our beliefs and peculiarities are revealed by even the most mundane decisions.

So, even writing a postcard lets you glimpse a piece of our soul.

Stanford University researchers decided to analyze the contents of 700 postcards sent by people of different cultures. They discovered that Americans use fewer negative words and often choose images not related to death (for example, they often avoid still life), compared to the Germans.

Without thinking twice, they recruited a group of students from both cultures. Everyone was asked to choose their favorite postcard and asked to write a message.

Surprisingly, 72% of Germans chose postcards with some "negative" image or included "negative" words in their message, a trend that was observed in only 37% of Americans.

Perhaps the most curious thing about this experiment is that while Americans found "negative" postcards to be unpleasant, to Germans they were not.

At this point, the researchers asked the participants to rate different positive experiences and negative emotions. It was later observed that negative emotions (such as loneliness, fear, anger or sadness) were extremely unpleasant for Americans, something to be avoided, while Germans gladly accepted these emotions.

The system of values ​​and beliefs is always present

It is interesting to discover how our system of values ​​and beliefs is evident in our every action, even when we choose a post card and write a message. These psychologists concluded that the people who often choose more positive postcards and messages are those who prefer to avoid negative emotions at all costs, while those who choose more "negative" postcards and messages more willingly accept adversity.


At this point a question arises: to what extent is it healthy to avoid negative emotions? It is logical and healthy to look for positive experiences, because these make us feel good, but we cannot forget that negative emotions are also part of life and that it has been shown that the best way to manage them is to not avoid or deny them, but rather to live them. and accept them.