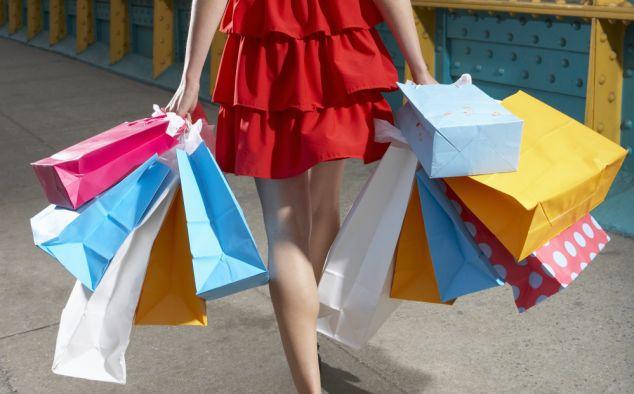 If you have 1.000 euros to throw away, you would spend it on doors
French for your stay or a weekend break in France?

You better stop for a second and think well
to the answer because this could reveal a lot about you. Or at least this is it
what a recent study affirms in which an interesting one has been reached
conclusion: people who prefer to spend the money on experiences
they tend to be more outgoing and adventurous than those who prefer to spend it
in material objects. Another study found that "materialistic" buyers
they were less happy because, in the end, they felt less satisfied with theirs
experience and with the products acquired. In the first study carried out by University researchers
San Francisco state, nearly 10.000 people answered online questionnaires
who evaluated some of their personality traits, such as introversion and
extroversion as well as purchasing habits. Upon completion, the researchers calculated that around 6
people in every 10 of those who had acquired experiences felt it
very satisfied with them. Either way, the level of satisfaction does
reduced in those who bought objects, in fact, only 4 out of 10 reported
feeling satisfied and happy with his choices. In addition, the buyers of
experiences also tended to have better interpersonal relationships e
they felt less anxious in situations of social stress. Obviously, the consumers of experiences are people
who have a slight risk appetite. Because? Simply because we can
always return a computer or a pair of shoes, but once in place of the
our holidays we must necessarily adapt to the same. This study isn't the only one of its kind, some researchers
the University of Colorado found similar results. In this
occasion, people were recruited and divided into two groups, one
he had to make the purchasing decisions while the other only had to observe the
first courses. Curiously, observers claimed they wanted to
get to know and spend time with those who chose to buy
experiences. They recognized that they perceived these people as more charismatic and
open while buyers of material objects were perceived as
more superficial and received less attention. In fact, if you just stop for a second and think about
moments when you have felt happiest will probably come to you
mind of the memories of trips made or moments spent in the company of others. The purchase
of objects is gratifying but there is a passing sensation that vanishes
immediately.
Demonstration of love: from theory to practice ❯