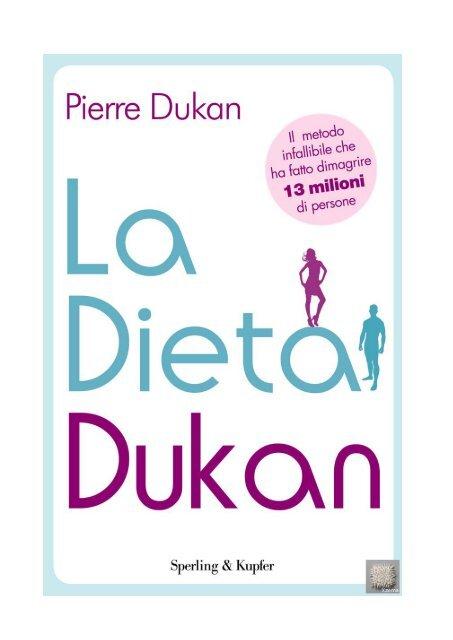 The "good resolution" of girls today? It is not eating well, on a regular basis and with a varied diet, rich in all micronutrients (vitamins, minerals, trace elements, antioxidants and polyphenols). Rather, engage in a relentless war on the scales, in the frantic search for the last lost kilo. With the result of undermining one's own bone capital just at the moment in which one should “make a treasure”.

This is the new alarm launched in recent days by Gioset, the working group of endocrinological specialists who are dedicated to the study of the skeleton. “Strict diets are dangerous in young people between 16 and 25 years old. A 10% weight loss is enough to observe a 2% reduction in bone mass », the professor begins Andrea Giustina, full professor of endocrinology at the University of Brescia and president of Gioseg.

THE BASIS FOR OSTEOPOROSIS ARE CREATED

«Few people know that following drastic diets mainly affects muscle mass, which is very important for exercising that mechanical stimulus to continuously renew itself on the bones.

Skeletal metabolism, in fact, is given by the continuous work of the osteoblasts, the worker-cells that weave new tissue, and the osteoclasts, the demolition cells. If the stimulus exerted by the muscles and adipose tissue falls off, the teen-agers find themselves with fragile bones, and initial signs of osteopenia, the antechamber of osteoporosis ».

Not to mention that with the reduction of fat, our most important endocrine organ, estrogens also decrease, which have a protective action on the entire musculoskeletal system, inhibiting bone resorption and stimulating osteblasts.

When the BMI (ie the body mass index, calculated by dividing the weight expressed in kilos by the height expressed in centimeters) of her daughter falls below 19. So she is unable to form that peak of bone mass, normally recorded around the 18 years old, which will represent his "bone bank”Since it is precisely in this period that the conditions are laid to incur an anticipated osteoporosis. What to do then? "Check that the girl's BMI never drops below 21 and encourage her to eat more milk and dairy products, wrongly crossed out from the diet, to assure you those 1200 mg of calcium foreseen for girls of this age », replies Professor Andrea Giustina. Two jars of low-fat yogurt per day and 50 g of parmesan they already provide about 800 mg. The rest can be acquired from other foods, for example, from silversides (small fish), give green leafy vegetables like rocket, give it cruciferous (cabbage, cauliflower, broccoli, turnip greens), dal dried fruit in shell, such as walnuts and almonds, and fromwater mineral rich in calcium.


«It is also important that girls expose themselves to the sun at least half an hour a day, because 80% of vitamin D, essential for fixing calcium in the bones, is formed by skin synthesis, under the action of ultraviolet rays. Some students, on the other hand, leave school, lock themselves in their rooms with their books and emerge in the evening, sending their bones up in smoke ».