Taurine: here are all the side effects 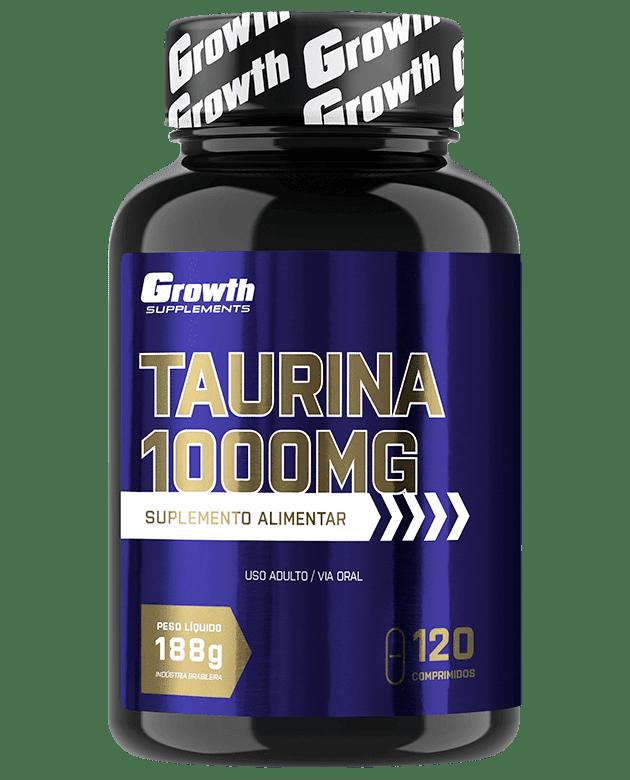 Taurine is a chemical, to better say a particular amino acid, present in many animal tissues, including humans.

It is a substance initially isolated from bull bile, a fact to which it owes its name, also present in some bacterial species.

But what is taurine really good for? At the physiological level, taurine serves to regulate cell volume, on the one hand, and on the other to form the bile salts.

It is also important for the good functioning of the heart and other organs, for membrane stabilization and calcium absorption, generally in the osmoregulation of the organism.

The properties of synthetic taurine

Given the great demand of the market, in addition to the natural one there is also one of taurine industrial synthesis. It is very easily found as an ingredient in energy drinks or energy drinks, supplements for athletes, energy candies, and latest generation drinks.

It is important to point out that, contrary to what one might think, taurine is produced by synthesis it does not in itself have energizing properties; the benefit to the body in the recovery phase is often connected to the fact that it comes combined with other substances, like caffeine, in this case exciting; on a sporting level, it can be said that taurine reduces muscle damage acting on the oxidative stress thermoregulation of the organism, for which it is abundantly consumed in this sense.


In fact, the antioxidant properties, in the sense that taurine has the effect of counteracting the oxidizing substances released by the body immediately after intense effort or prolonged physical exercise.

Overall, the metabolism of lipids and sugars, helping the liver and increasing the efficiency of the heart muscle.

In the face of possible positive effects, however, care must be taken and, as often happens with synthetic substances, do not abuse it. The Commercial liquid supplements contain roughly one gram of taurine per can; the recommended daily doses should not exceed 8 grams for an adult.


The question is different boys and adolescenti, who often abuse such substances and can go encounter problems and ailments. Various studies, many still in progress, are aimed at demonstrating that taurine can have side effectscausing problems in adults pressure and gastrointestinal. There was also a probable link between taurine andaggravation of disorders such as psoriasi.

It is not recommended in pregnancya.

Curiosity: Taurine is also present in certain milks of babies, in products to give strength to the hair and in feeds for animals.

Energy drinks with tarulin: the risks for children

Audio Video Taurine: here are all the side effects
What is meant by starchy foods ❯

add a comment of Taurine: here are all the side effects