Symptoms of a Panic Attack: How to Recognize Them 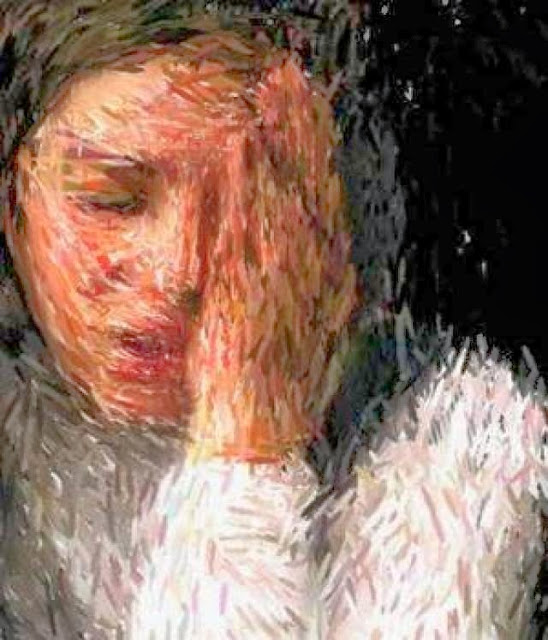 In recent years, the number of people affected by panic attacks has increased significantly. Since the symptoms are eminently physical, many confuse them with a heart attack, so they are assailed by fear. How to recognize the symptoms of panic attacks?

First, you must know that to diagnose a panic attack, it must have started as a temporary episode linked to a generalized fear or an intense feeling of discomfort.

Second, the seizure begins abruptly and symptoms peak in just over ten minutes. There is often a sense of imminent danger and some even fear dying.

The main symptoms of a physical panic attack are:

- Feeling of shortness of breath or choking

- Discomfort and pressure in the chest

Of course, it is not necessary to experience all of these symptoms to diagnose a panic attack, it is enough to have only four of them together.

In addition, there are also the symptoms of panic attacks that you have on a psychological level:

- Derealization or depersonalization: it is a strange feeling in which a person perceives himself as if he were a stranger.

- Paresthesia: a feeling of numbness or of
tingling, usually in the arms or legs

In reality, the main problem of panic attacks is the fear they generate in the person. Thus a vicious circle is established. That is, the person begins to fear the attack and therefore becomes hypervigilant, so that when he notices the slightest symptom he begins to tremble and this can obviously be more than enough to cause a new crisis.


In some people, these crises arise in response to an environmental stimulus that causes a certain degree of tension and anxiety, such as speaking in public or dealing with deadlines in the delivery of work projects. Obviously, in these cases it is easier to address the underlying problem as there is an underlying difficulty or fear causing the discomfort.

In other people it is not possible to distinguish a single event that generates panic attacks, so they are more difficult to treat. However, in a general sense the therapy aims to demonstrate to the person that the symptoms of panic attacks are not fatal and that there is no need to fear them. Relaxation and breathing control techniques are also taught, which are often very useful for controlling early signals.

add a comment from Symptoms of a Panic Attack: How to Recognize Them