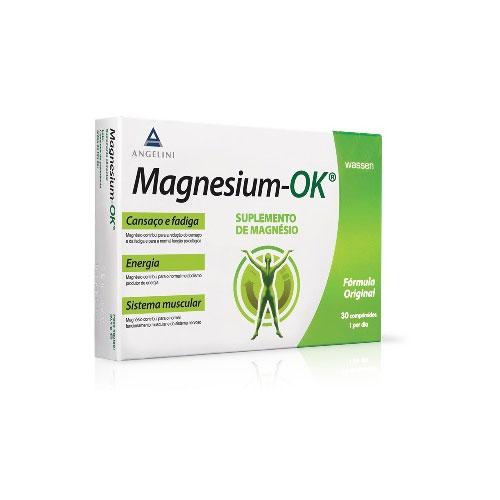 Like every year, autumn returns and, as often happens in season changes, we feel tired, exhausted, despite returning from a period of vacation and rest. In fact, sometimes you feel even more tired than before.

No alarms, this is normal. The body relaxes, the adrenal glands "rest", the adrenaline levels are lowered, our brain is less alert, so recovering is even harder.

To give an example that will be current in a while, it is like reactivating the heating system in a house that has been kept closed, before it goes up to temperature and heals from any humidity attacks it takes time.

It also happens to us, we often have to reactivate quickly because the life we ​​usually lead requires immediate reactive responses.

In this vicious circle our energies are easily depleted, so we must help ourselves with ad hoc remedies. Since the season is still hot and the summer reverberations are struggling to leave us, we can resort to supreme magnesium.

Supreme magnesium is often associated with the so-called re-entry syndrome and its consequences, which in addition to physical fatigue also affect the humoral sphere: irritability, malaise, gastric somatization, profuse drowsiness.


This mineral salt has the particularity of regenerating the organism both on a chemical and physical level, rebalancing these seasonal changes in a holistic way that involve everyone.

The formulation of the supreme magnesium is magnesium carbonate in citrate form, the particularity of which is to be highly assimilable in almost immediate times. It is found in powder to dissolve in water and once it reaches the stomach in contact with gastric acids of a hydrochloric nature, it transforms into Magnesium chloride and is ready to be absorbed and exchanged between cells and muscles.

Magnesium thus formulated restores energy levels, rebalances the nervous system, supports the metabolism of proteins, carbohydrates, simple sugars and fats, strengthens the bone structure because it regulates the absorption and fixation of calcium and vitamin D.

In the hottest season it is crucial for the proper balance of electrolytes in the muscles, which often due to high temperatures and sweating are quickly depleted with consequent cramps and hypertonia.

Magnesium also acts on the cardiovascular system: aregulates blood pressure, decreases the level of triglycerides in the blood, balances the heartbeat.


Indications of use of the supreme magnesium

The recommended daily dose varies according to age and sex. In principle, the Ministry of Health has established a minimum requirement of 300 mg per day for adults.

No contraindications are reported for the intake of supreme magnesium, but those suffering from pathologies of the renal system must be careful and consult a doctor, as excess magnesium and its catabolites are disposed of through the kidneys and in case of renal failure, excesses of dosage.

add a comment of Supreme Magnesium, supplement against fatigue