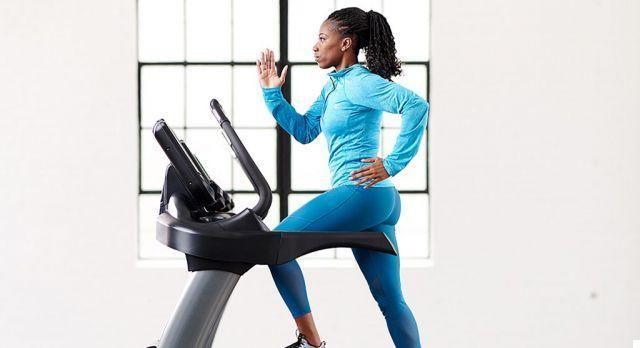 The word stress has now fully entered the daily lexicon.

Ma What really stress? It is a psycho-neuro-endocrine-immunological response to an external stimulus.

Dr Hans Selye, as early as 1967, distinguished between "good" or "eustress" stress, and "bad" or "distress" stress.

In this regard, from the studies carried out, hostility, depression and anxiety appear to be the most deleterious emotions.

We all face challenges in our daily life; the skill is knowing how to manage our stress and not letting our "circuits become overloaded".

How many people today do gymnastics precisely because they feel "stressed" and want to have fun or better still "let off steam"? Almost all!

Stress and the Endocrine System

The distress has devastating effects on our body.

Considering the psycho-emotional sphere, situations of chronic "distress" can act as "irritating thorns" that constantly destabilize the adrenal glands in the first place.

The adrenal gland it is a pyramidal formation with a yellowish color - given by the fat - weighing about 7,5 g, placed on the posterior pole of each kidney, nested between the latter, the diaphragm and the main veins and arteries of the posterior wall of the abdominopelvic cavity.

As richly vascularized as all endocrine glands, they receive blood from the renal artery, inferior phrenic artery and aorta artery. Venous return is ensured by the adrenal veins.

From a functional point of view, each gland can be divided into an external or cortical area and an internal or medullary area, secreting different hormones but with a synergistic control of stress.

The hormones produced by the cortex are corticosteroids, which are of vital importance.

The hormones produced by the medulla are mineralocorticoids, which are also extremely important. Among them, the most important functionally is aldosterone, which acts by reabsorbing sodium ions and water from the renal tubule, favoring in parallel the elimination of potassium ions with urine.

Between the glomerular and reticular area there is the fasciculated area, which covers about 78% of the cortical volume: the hormones produced in this area are glucocorticoids, the most important of which is cortisol, followed, in order of importance, by corticosterone ; the liver converts some of the circulating cortisol into cortisone.

All these hormones act by accelerating the synthesis processes of gluconeogenesis and glycogenosynthesis, especially in the liver.


On a purely biochemical level, an excess of sugars, coffee, thyroid stimulants and lipotrophic substances can unbalance these glands.

the reactions of "Fight or Flyght" - fight or flight - localized in the limbic or reptilian brain that affect our daily life, cause a "bombardment" of impulses from the Y motor neurons through the Pyramidal System, generating an overtone of the lower extensor muscles and muscles upper flexors.

In practice, our body stiffens, losing its elasticity and osteo-arthro-myofascial mobility. Our posture adapts to a situation of aphysiological stress that is no longer bearable. This can of course also lead to joint or myofascial disorders.

Furthermore, distress causes other important hormonal changes and above all heavy changes in our body composition, as we will see later.

In physiology, the adrenal glands, stimulated by the anterior iysis, are the first to be affected, generating imbalances in the genesis of glucocorticoids but above all a hypercortisolemia with the possible consequences that are:

The ACSM (American College of Sports Medicine), over the years, has carried out several studies on the influence that distress exerts on the human body and on the positive effect of physical exercise in counteracting and reducing it.


Effects of chronic distress exposure according to ACSM

Effectiveness of physical exercise in reducing stress according to ACSM

In summary, regular physical activity can effectively reduce the deleterious effects of distress on our body.
One more reason to do our job better.