Stevia: contraindications of the natural sweetener 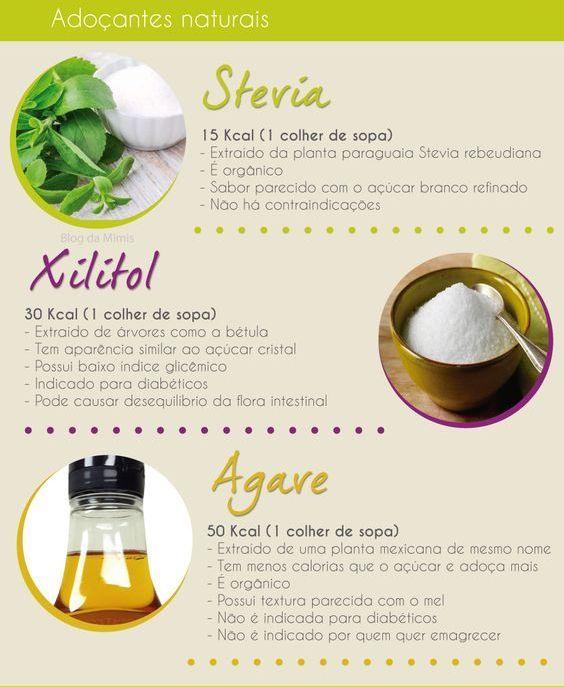 Stevia is a small perennial plant which comes from South America, belonging to the Compositae or Asteraceae family, which has aenormous sweetening capacity.

Local peoples have known and used it for millennia, but it has recently entered our tables and cafes. Will it be so safe?

The active ingredients are it stevioside, rebaudioside A, rebaudioside C, dulcoside A. La sweetener plant it is known just as stevia rebaudiana, from Rebaudi, the discoverer of its sweetening properties.

In fact, more than 150 species of stevia, but the rebaudiana is the only one to have these important sweetening substances too and they are mainly extracted from dried and dehydrated leaves.

Depending on the mode of use, stevia it can be more or less sweet, but also more or less natural and healthy: it can be consumed either in the form of fresh leaves and also in powder form, as a dehydrated extract, a white powder, tablets or liquid concentrate (aqueous or hydroalcoholic extraction).


All sweeteners in comparison

This miraculous sweetener, after passing through research and studies, seems to have no particular contraindications:
in fact, legally, the use and self-production of stevia as a sweetener and its derivatives has been admitted by the European Union (EU Regulation No. 1131/2011 of the Commission of 11 November 2011).

However his use and consumption must remain limited to the permitted daily doses, equal to 4 mg per body weight, i.e. about 240 mg for a 60 kg woman, up to 320 mg for a man weighing 80 kg.

To recognize where this product is found, in food labels, also i glucosidi steviotici have their own abbreviation: E960. If stevia is taken in much higher doses than those used for sweetening, it can be because of hypotension or hypoglycemia.

Also you have to pay attention: not all stevia products on the market are so "natural", you have to choose well and read thePearl, because they may also contain "not very nice" components such as silicon dioxide, sodium carboxymethylcellulose, atritol and "natural" flavors. The ultimate solution? Grow stevia yourself and make the sweetener yourself.


The benefits of stevia

Stevia, unlike sugar or other sweeteners, has the advantage of not possess any calories, of don't raise your blood sugar level in the blood and can also be used at high temperatures, therefore also being an excellent ingredient in the preparation of cakes and desserts, as well as for sweetening hot and cold drinks.

Furthermore, stevia, having no sugar, it does not contribute to the formation of plaque and caries dental.

Stevia, widely used in traditional local medicine, is also used today in modern medicine, especially for those suffering from glycemia, for the care of skin (effective against acne, dehydration, wrinkles and skin blemishes) and in the treatment ofhypertension.

Given its properties, stevia it can also be effective in dealing with the diabetes, overweight, obesity and other similar ailments associated with the consumption of sugars. Are there any contraindications? There really don't seem to be many, but let's see them.

What are natural sweeteners?

add a comment of Stevia: contraindications of the natural sweetener