Staring in the eye is not the best way to convince 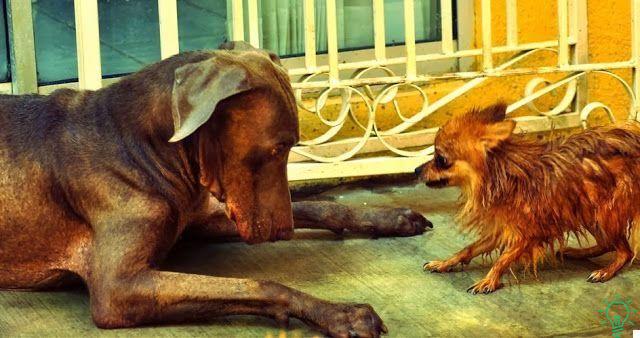 In popular imagination, the idea has become established that looking directly in the eye is an excellent strategy for convincing a person. Now, however, research conducted by Harvard and Columbia universities disputes the fact that direct eye contact is the best way to influence someone.

In fact, the researchers argue that in some cases it could even have the opposite effect. To carry out this study, the researchers asked the participants to see a video in which a person discussed some political topics. One group was asked to stare the speaker directly in the eye while the other group was told to avoid eye contact and focus on mouth movements.

Surprisingly, those who made eye contact were less convinced by the speaker's reasons. And the interesting thing was that the longer the eye contact was, the less convincing the arguments were. Therefore, these findings underscore the fact that eye contact can send different types of messages, which vary depending on the situation.

That is, sometimes looking directly in the eye can be a signal of connection and trust, while other times it can be associated with the will to dominate and intimidate, especially in the case of a confrontation. As a result, people react by locking themselves into their position and rejecting different arguments. So what can be done?

When you know in advance that your audience is against the ideas you want to convey, it's best not to persistently make eye contact. It is not necessary to escape the gaze when the eyes meet as this would indicate a lack of trust, but it is not advisable to make an effort to catch the gaze of others. The ideal would be to make eye contact only when the audience begins to be receptive to our arguments.

A possible explanation for this phenomenon is that in confrontational situations, eye contact is perceived as a form of aggression, an attempt to dominate, and consequently one responds by defending oneself, which means turning in on oneself. In fact, researchers say eye contact is such a primitive attitude that they would not be surprised to find that it triggers a series of unconscious responses and physiological changes that would clearly put us in favor or against the topic at hand.