What is Rugby? How do you train? 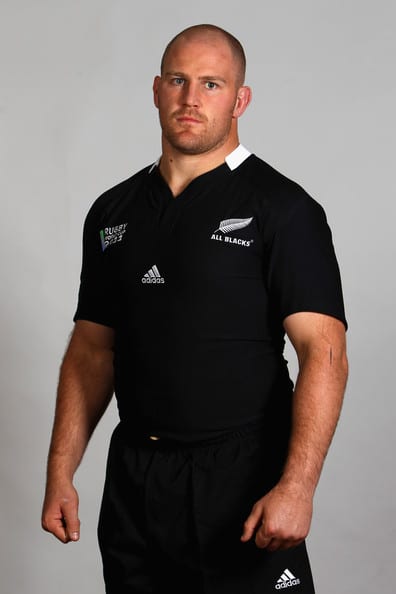 Rugby, unknown to most until recently, is now becoming more and more popular and with it his athletic training also gains interest, very complete from all points of view. But what is rugby? For those who approach it for the first time it might seem like a bunch of "apes" beating each other in the mud ... nothing more false.

The regulation, very strict, strictly disciplines every phase of the game and every movement of every single player sees behind him hours and hours of tests on the training field. A good rugby team contains elements that have all sorts of physical structures: if you are big and strong like an elephant you will be a melee man, called "come on", your task will be to be the ram of the team, that is, to collide first with the opposing line of defense. If, on the other hand, you are light and fast, you will be a "three-quarters", men who, like gazelles in the savannah, run at breakneck speed across the field, with the sole task of scoring in the goal, chased by their opponents. Different physical structures and tasks require a differentiated physical preparation.

Usually a rugby player's week includes from 3 to 5 training sessions plus match, 3 in the field and 2 in the gym. Regardless of the role on the pitch, training in the gym is aimed at strengthening the player's muscles, therefore there will be no training plans aimed at bodybuilding but more tending towards functional training, since the aim is not to stimulate muscle hypertrophy. Fundamental exercises such as bench press, squat, deadlift and military press are also performed, maintaining low repetitions and medium-high loads to increase strength.

Let's now move on to real training on the pitch.

Precisely due to the fact that it is the day farthest from the next game, the first day of training the heaviest of the three. It starts with 10 '/ 15' of gentle running, classic warm-up, it serves to awaken the body and set the metabolism in motion.

Then we continue with work at intervals of time, which provide from 30 to 60 seconds of work and between 10 and 20 seconds of rest. The sets are almost always between 4 and 10 per exercise, the quantity is determined by the period of the season, in the preparation phase of the championship they will be more numerous and the workouts will all have more or less the same intensity to bring the body almost to perfect shape.

The exercises include a bit of everything, from burpees to abdominals, from sprints to show jumping, this phase is designed to stress the body and increase its resistance to continuous and prolonged efforts over time. After the aerobic work phase, stretching is done for a few minutes, not the classic static one; is performed dynamically and each stretch position is not maintained for more than 10/15 seconds, this for two reasons, to prevent the muscles from cooling down, which in winter outdoors occurs quickly enough, and above all to prevent the muscles, by relaxing excessively, you increase the possibility of incurring injuries during the next training phase. 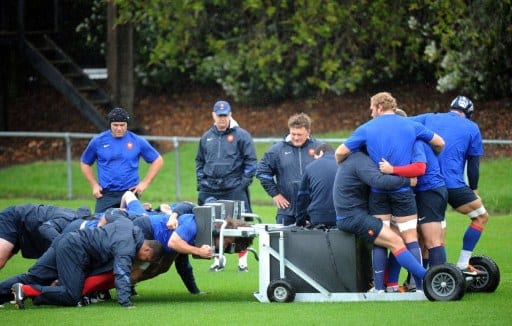 After stretching the team is split forward and three-quarters. The former will train further on the scrum machine upgrade (pictured) where the scrum pack, consisting of 8 men will push a sled on which weights are usually placed. This exercise is used to simulate an orderly scrum, the sled is nothing more than a simulator of the opposing scrum, a scrum package includes elements that have a weight from 90 to 130 kg, so doing the math, a complete package weighs from 700 kg upwards, kg weighing on the three men of the front row, as well as the biggest and heaviest of the team. This exercise is done almost to exhaustion, in a game it can happen that a scrum is made every minute or less.

After the scrum machine training, the second line lift is trained. The props grab the man by the legs and making a movement very similar to a thruster, a squat followed by a push press, they stand up with outstretched arms supporting their partner who hovers in the air in pursuit of the ball. The second line, to facilitate the work of the props, must keep legs and abdominals very contracted and try to stretch as much as possible while maintaining balance. This exercise is also performed until exhaustion because, like the scrum, it can be performed very often during the game phases.


Let's now move on to the three-quarters. Their work in the field requires speed, agility and resistance to changes of pace. Their training generally includes obstacle courses, game phases that will have much higher rhythms than those maintained in the game and exercises that increase the agility of the body. A typical obstacle course, enclosed in a very small space (a few square meters of field) men are placed who will have the task of blocking the ball carrier, who will be in a disadvantageous situation as he is outnumbered and on a terrain where speed can only help him relatively, his only way out is to evade his opponents by changing direction in a continuous and sudden way. As for the forwards, the three-quarters exercises are done until exhaustion.

After all this hell the first day of training comes to an end.

The second day of work opens, after a day of rest or training in the gym, with the already seen 10 '/ 15' of mild running, after which stretching is always done in a very dynamic way so as not to cool the muscles.

Interval work is usually reduced, not so much the intensity, which must always remain very high, as the number of sets, which is reduced by a maximum of a couple of sets. After the first phase of warm-up and aerobic work, the first real difference from the first day begins, the team is not divided, this day is dedicated to the study of new game tactics and the consolidation of those already acquired by the team.

The tactics that are studied are usually actions that start from a touch or an orderly scrum, they are often modified in the course of work to bring them to the perfect development, modeling them on the players who are affected by the play, based on their qualities. As in day 1 the tactics are repeated over and over again, but this time not to the point of exhaustion but to their perfect success.

We have reached the last day of training before the game, the lightest ever, to avoid arriving tired at the day for which you work all week.

Today's program is a little different than usual, the warm-up race is replaced by a match, without tackles or violent contacts of any kind and played with very light rhythms, it is substituted for running because in addition to the purpose of awakening the body, it allows the body to remember how to play and re-confers familiarity with the ball to the player, who very little is touched during the rest of the week.

After the match that lasts 30 '/ 40' is done stretching and in the hour and a half, about, remaining the tactics to be used against the opponents are decided, their weaknesses are studied and we try to focus on those in order to outclass them on the playing field, changes are made to the bets to make them more difficult to understand for those who are in front of us, if they are known opponents the names of the games are changed, it is very easy to read the movements of the team if a bet is used several times with the same name, the prediction of the movements translates into a goal suffered in most of the occasions. 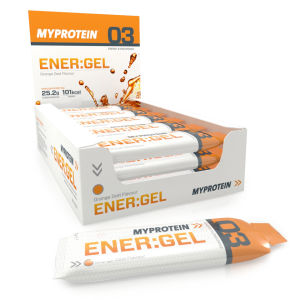 We have briefly seen how it is structured the week of a rugby player, it is very intense and heavy, a workout lasts on average 120 minutes and the game consists of two 40-minute halves, it is possible to take supplements to promote physical recovery between one effort and another.

Before the activity, match or training session, branched chain amino acids can be taken which have the function of repairing damaged muscle tissues and can be catabolized for the purpose of producing energy, they also have the possibility of reducing the production of lactic acid and the sensation of mental fogging caused by fatigue.

During the activity it is possible to hire a Ener: gel, very practical to take on the bench. These are carbohydrates that provide a large supply of usable energy to continue your best performance. It is good to take one every 20 minutes or so of activity, being simple sugars when their effect ends they create a drop in blood sugar which turns into fatigue and drop in performance, so taking more than one during the activity keeps the value of blood sugars high allowing them to "feed the muscles ".

After the activity glutamine can be taken to promote recovery, is the most present amino acid in the human body and is able to promote recovery after an effort thanks to its ability to carry water inside the cells and therefore to favor the increase of glycogen stores in the tissues. It should be taken with plenty of water so that the body has sufficient supplies to restore normal levels of glycogen (consisting of glucose and water).

Audio Video Sport | Athletic Preparation and Rugby Training
One Leg Squat | How is it practiced? All Explained ❯

add a comment of Sport | Athletic Preparation and Rugby Training