Spider plank | How is it done? Muscles involved, common mistakes

By spider plank we mean an isometry exercise that allows you to train a large part of the core muscles. This movement can be thought of as a progression of the front plank.

This variant is more difficult than the front plank as it requires more anti-rotation work, greater strength in
anti extension and increased mobility.

The spider plank can be inserted in the final part of a workout for the abdominals or as a stage of a HIIT workout. 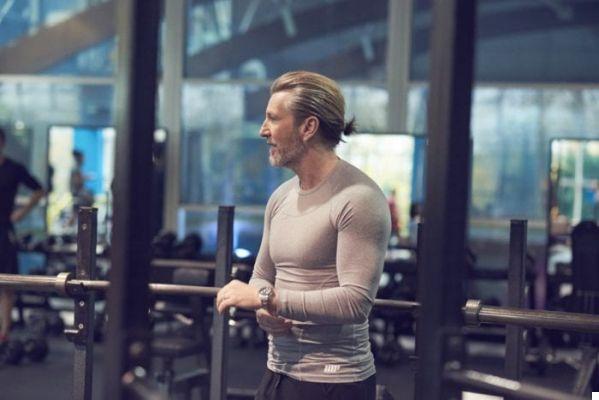 The execution of the spider plank is as follows: 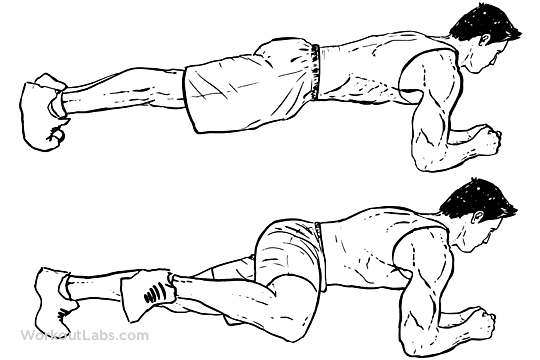 The main muscles of this exercise are undoubtedly the abdominals. The initial position itself is challenging in terms of anti-extension.

This significantly involves the rectus abdominis muscle. Staying with 3 points of support keeping your hands away and your foot away from the center of gravity requires further anti-extension work and important anti-rotation work.

This increases the load on the rectus abdominis and recruits the external oblique and the internal oblique a lot. In this position, moreover, one knee must be brought towards the elbow while exhaling, in this way the stabilization work of the abdominals is significantly increased, especially at the expense of the transversus which contributes to exhalation and to provide a solid base for the more superficial abdominal layers. . 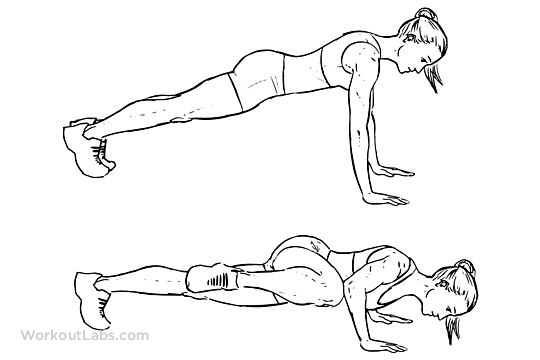 The work of the hip flexors, then the ileum and psoas and rectus femoris, allows the knee to be brought towards the elbow. The constant contraction of the buttocks stabilizes the trunk in relation to the lower body and keeps the pelvis retroverted.

The serratus anterior and the shoulder muscles allow to maintain the stability of the shoulder in a disadvantageous position.

A mistake that almost always occurs in this exercise is holding your breath while performing. This happens very often because the initial position is already challenging and leads to a significant contraction of the rectus abdominis.


This encourages wrong breathing. If the air is retained, it is also possible to create greater intra-abdominal pressure which translates into greater stability.

This is not the only way to stabilize the mid? Section: contracting the abdominal transverse allows the same result (at least in this exercise). Then exhaling in the most difficult position of the exercise requires an even greater effort, especially if you are not used to using this muscle.

Another common mistake is not checking the 3-point stance and ending up flexing your elbows or knee.

This is probably because you don't have enough strength to hold this position. A good idea is to go step by step: approach the exercise by first maintaining the initial position, then continue with taking one foot off the ground without moving the leg and finally progress with the movement of the knee until you get a complete repetition.

Audio Video Spider plank | How is it done? Muscles involved, common mistakes
Spinning (Indoor Cycling) | What is it for? What are the benefits? ❯

add a comment of Spider plank | How is it done? Muscles involved, common mistakes