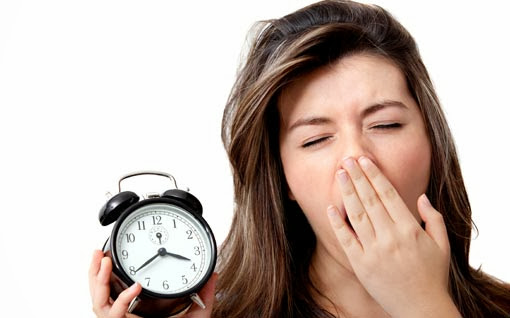 University of Michigan neuroscientists studied the presence of false memories in a group of college students. They were shown a list of words and twelve hours later were asked to identify what words they had heard. One group was shown the words at 10.00 in the morning and their memory of the words was evaluated at 22.00 in the night while the other group was presented the list in the night and the memory was evaluated in the morning, after sleeping.

The results were overwhelming: the students who had seen the words at night and dromed the night before the interview remembered the words better and made fewer mistakes, so this not only proves that sleep reinforces in our mind the latest experiences we have. lived during the day but which also allows us to access them with less contamination. However, it is obvious that if we stay awake and subjected to the bombardment of information we will be more likely to forget everything that happened to us in the previous hours and have more contaminated memories, thus showing more false memories.

Sleeping too much makes you less intelligent ❯